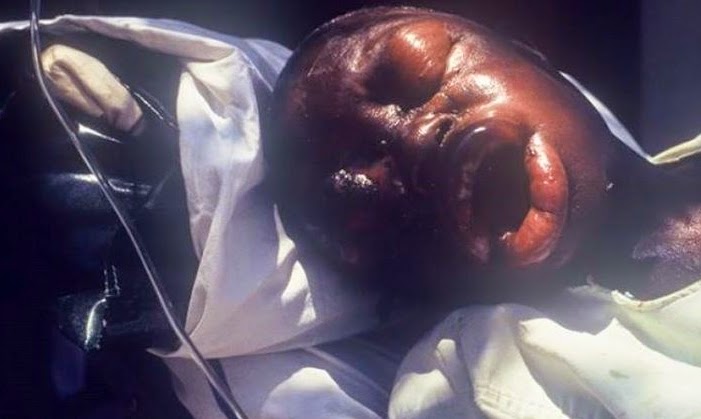 Another victim of angry gods attack in a remote village in Ondo state has died.

One of the latest victims of Malokun goddess attack has died of the strange illness that killed over 28 people in Ode Irele community, Ondo state.

Spiritual cleansing ritual has been conducted in the place to appease the goddess.

If you miss this story, search on NaijaGists.com for previous updates