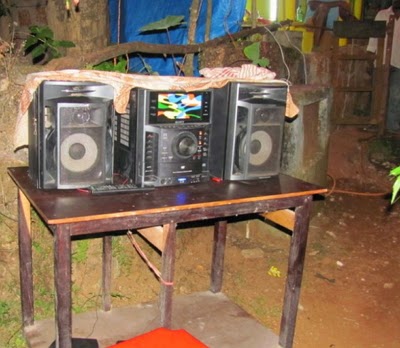 A middle age man has been beaten to coma by his neighbour for public disturbance.

35-year-old Paul Igwe was beaten black and blue by his co-tenants after all effort to get him to reduce the volume of his music proved abortive.

The attack happened on Enyibuchiri Street in Abakaliki area of Ebonyi State.

A neighbour who prefers to be unnamed said he was attacked after turning down several appeals from his co-tenants to reduce the volume of his musical set, which was to them a source of noise pollution to the environment.

The man was rushed to the hospital by his wife when he slipped into coma.

As at the time of this report, he is recovering at the Federal Teaching Hospital in Abakaliki.