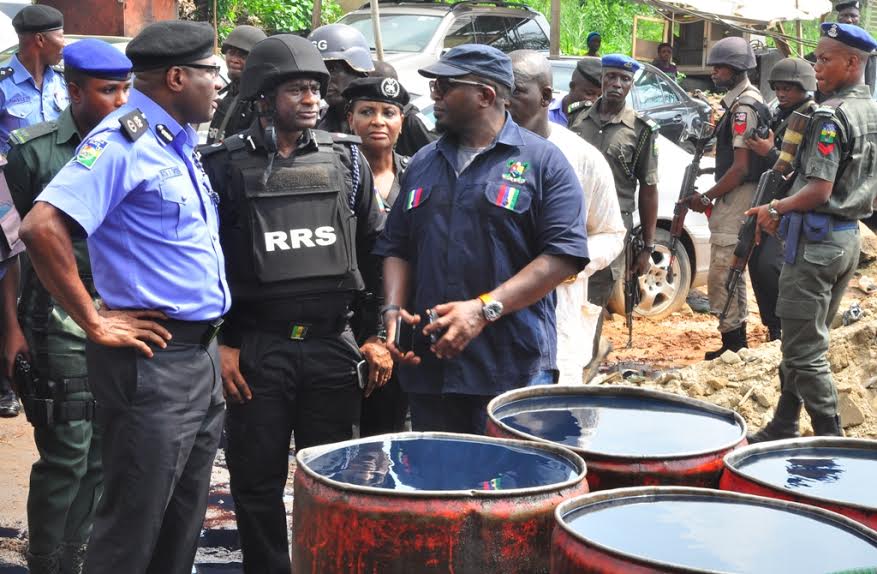 8 suspects were arrested in the process. Lagos Police CP Owoseni told reporters today that the suspects had been running the illegal factory for sometime now.

See the official photos from the raid below: 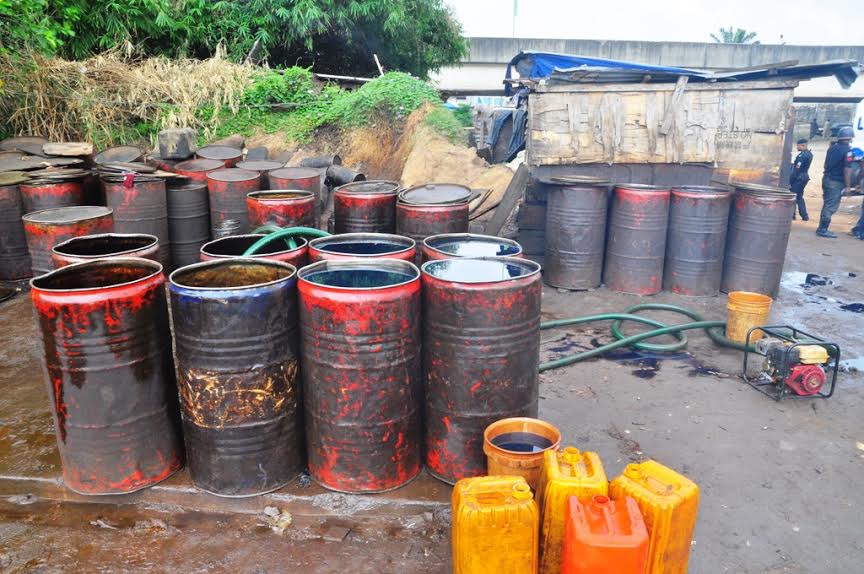 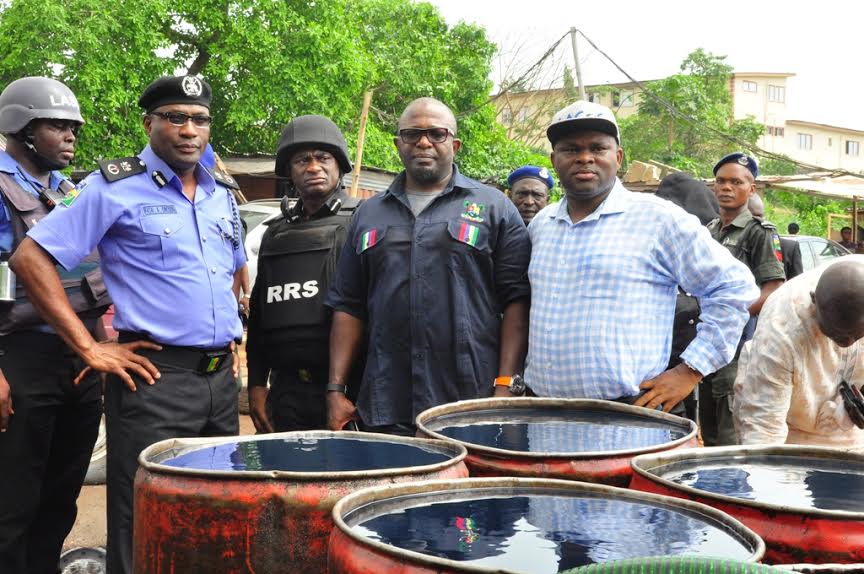 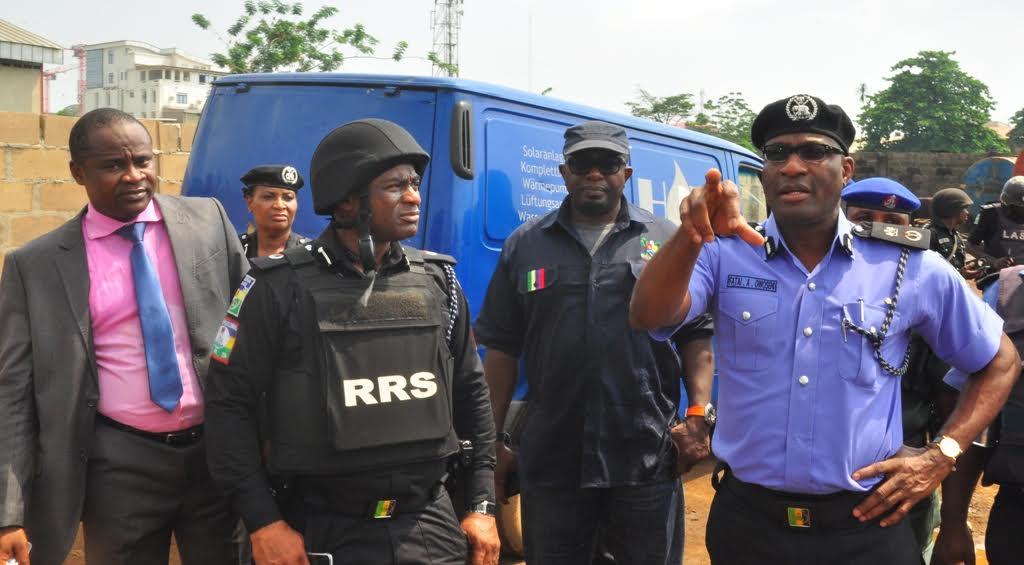