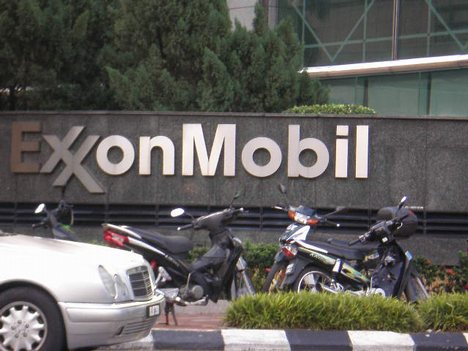 Mr G. Okorocha, a senior engineer at ExxonMobil in Eket died in the wee hours of Tuesday the 24th of November 2016 after servicing an helicopter.

The deceased who was a Chief Engineer in the Aviation Department of the company died in an explosion caused by burst tyre in the aviation wing of ExxonMobil on Eket Oron Road in Eket LGA of Akwa Ibom state.

Okorocha was said to be inflating a spare tyre of his personal car with an equipment used in inflating helicopter tyres which is against Exxon Mobil safety rules.

A source at the company said the pressure of the air coming out of the company’s equipment caused a blast that detached the rim of the car tyre and cut the deceased on the throat.

The rim also ripped out some parts of his body including his fingers around 4:15am.

The decapitated body of the deceased has been deposited at Immanuel Hospital in Eket.