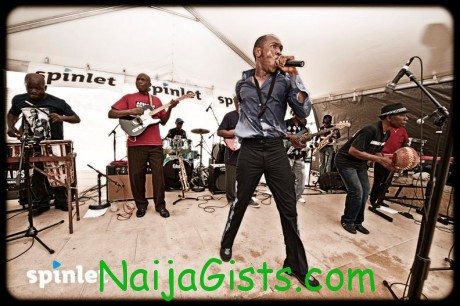 Seun Kuti had also performed at the Copa venue on Thursday, March 15, 2012. Other Nigerian acts performing at the SXSW 2012 include 2face, Naeto C, The Choc Boiz (M.I, Ice Prince, Jesse Jagz, BrymO) and Bez. See the photos below 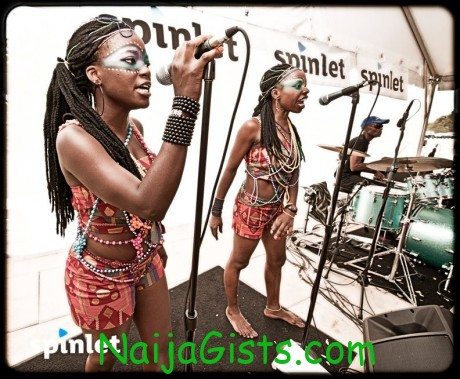 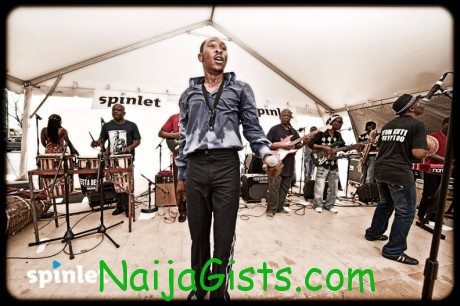 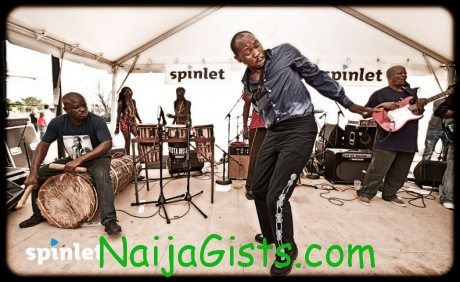 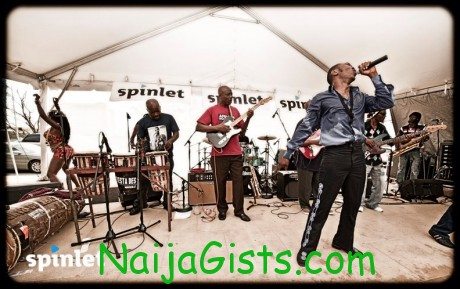 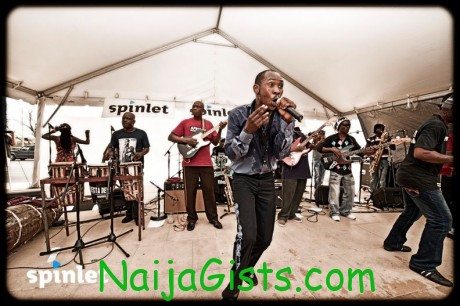 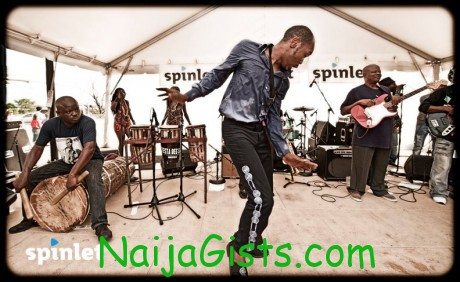 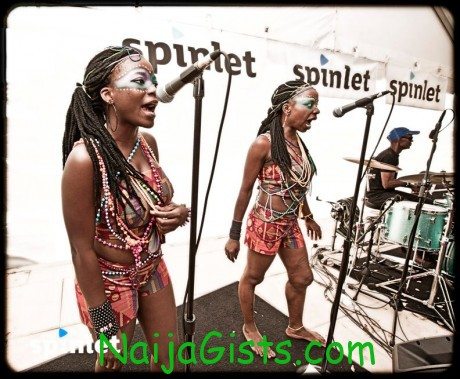 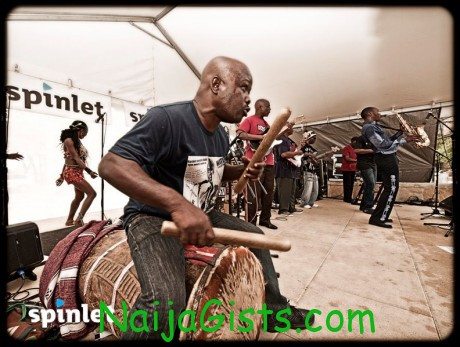 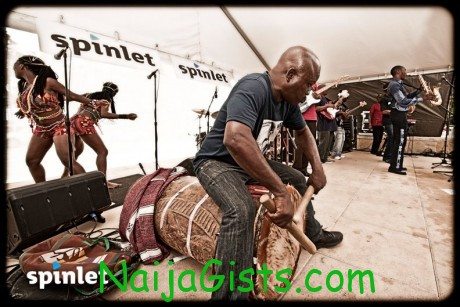 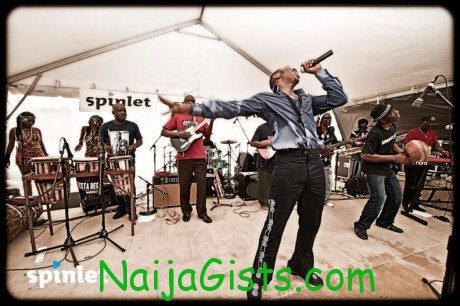