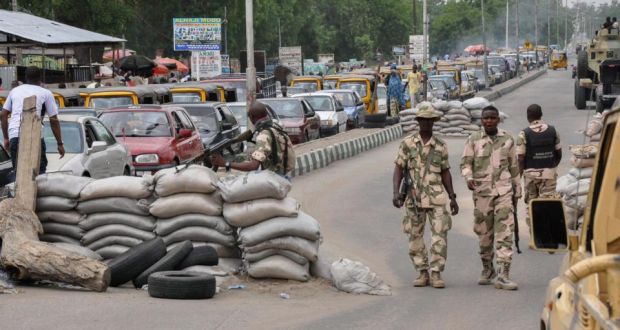 Pictured below is the lifeless body of a Northerner identified as Abbakar Turaki. He was killed on Sunday at a police checkpoint in Gombe State while returning from a function in Ashaka.

According to his friends, the deceased was travelling in his official car when a police officer opened fire on him at a checkpoint.

No further details was given on the circumstances behind his untimely death. 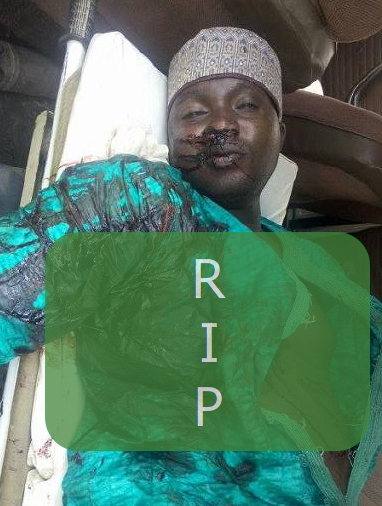 Ghanaian Woman Who Jumped To Death Is A Hoax, See The Man Who Committed Suicide
25 Cars Seized From Ex-Bauchi Governor Isa Yuguda’s 4 Wives