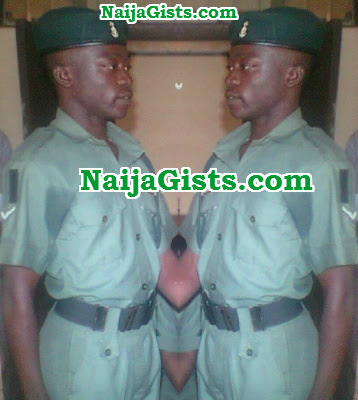 An Ekiti-based serving soldier has been arrested over an alleged armed robbery.

The State Police prosecutor, Bayo Ajiboye alleged that the accused and others now at large, on the said date, while armed with guns and cutlasses, robbed a Petrol Station at Ado-Ekiti.

The Magistrate, Modupe Afeniforo adjourned the case to June 13 2016 for hearing.