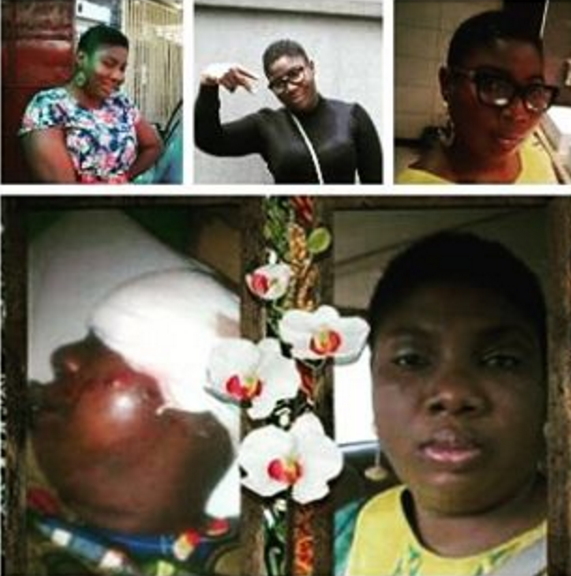 Naval Captain Seun Adesiyan cheated death after armed robbers shot her in the head during an attempted robbery. She survived and was promoted. 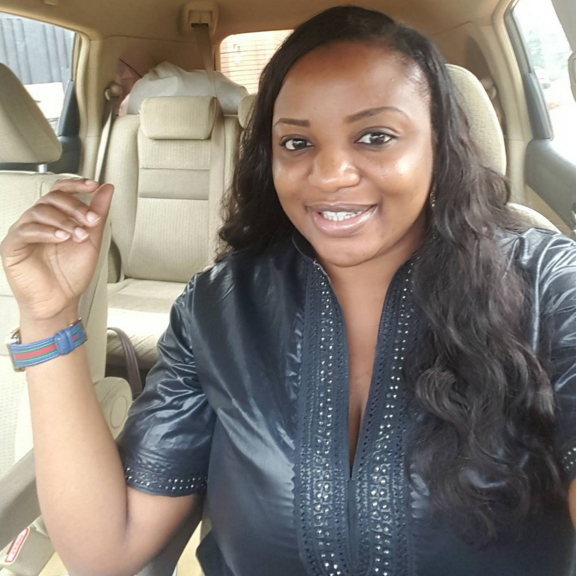 “Today I celebrate the strongest woman I know! My elder sister, Naval Cpt. Seun Adesiyan. She defeated the devil! She was shot in the head by armed robbers. 16 pallets of bullet was removed from this head! Yet she survived! As the Nigerian Navy promote you yet again today, I want you to know it’s just another stepping stone. You are too good a person not to rule this world! I love you sis. #bestsister #bestie #awesomeGod #oluwaseun”

It is indeed a miracle.