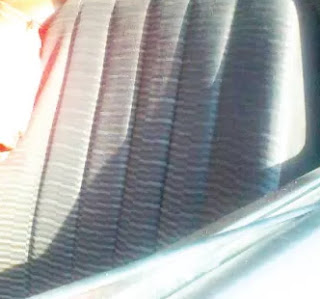 A trigger happy NSCDC official has varnished into thin air minutes after killing a driver in Uyo.

The victim identified as Chukwuma John was shot dead by the unidentified official who is currently on the run.

The deceased was stopped by the Nigeria Security and Civil Defence Corps officials doing stop and search duty on Ikot Ekpene Road in Akwa Ibom when the incident happened.

The 26-year-old Dompec employee was one of the occupants of the bus that was ordered to stop however as the driver was trying to park properly, the trigger-happy officials opened fire on the van.

Realising the consequence of his action, the NSCDC official took to his heels, his colleagues also fled the scene of the murder. Fellow passengers alerted passers-by who promptly called the attention of police officers on patrol. 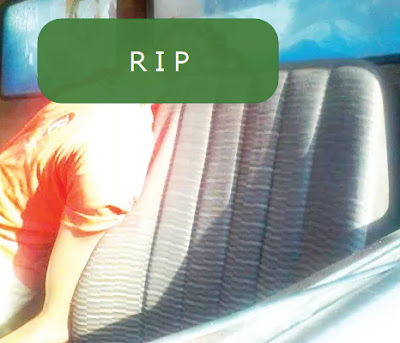 The van was later driven to the NSCDC office on Ekpanya Street by one of the occupants of the van as he struggled to come to terms with the sudden demise of his colleague. At their head office, some NSCDC officials tried to prevent journalists from taking snapshots of the body of John which was yet to be removed from the vehicle as at 5:30pm when journalists left. It was a moving scene as passers-by watched in utter shock.

The NSCDC Commandant, Obiageli Obiajulu, expressed sadness over the incident. She promised that the culprit would be fished out and brought to book. Obiajulu told journalists that she had already dispatched a team to apprehend the suspected killer.

Continue Reading
You may also like...
Related Topics:kill, nscdc, official