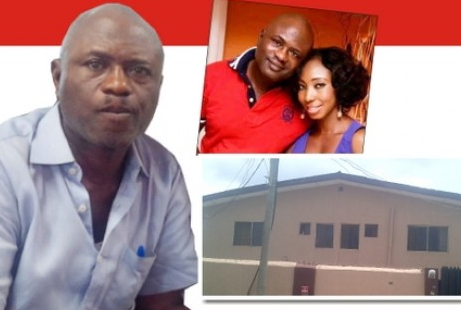 The Forensic expert who conducted the autopsy of Ronke Shonde has come after the media who reportedly attributed Ronke’s death to respiratory seizure. 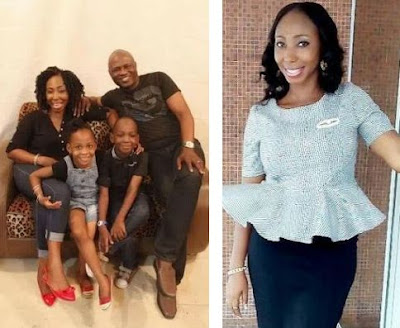 Dr Shoyemi who refused to reveal the autopsy detail said it is up to the police to release the report to the media. He however said Ronke didn’t die of Respiratory Seizure as reported in the media yesterday.

Mr Shonde would be arraigned before the Chief Magistrate Court in Yaba today for allegedly killing his wife.

Will bring you full update later in the day.