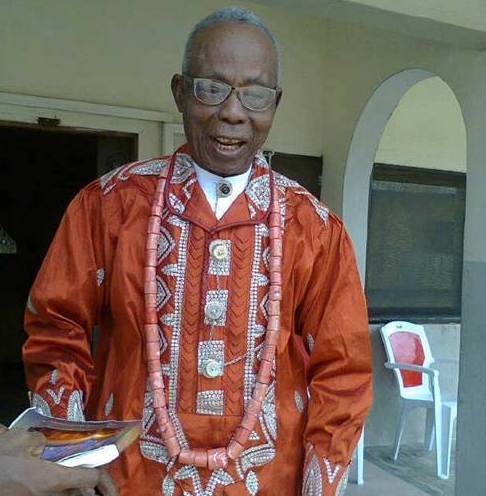 A popular monarch in Tombia area of Yenagoa the captial of Bayelsa state was kidnapped in his residence in the wee hours of today.

The gunmen who arrived at the residence of CAO Otobotekere around 6am today fired shots in the air to scare people away before whisking him to an unknown destination.

A food vendor in the area who was hit by a stray bullet is now being treated at Niger Delta University Hospital in Okolobiri.

Butswat said the police had launched a manhunt for the kidnappers.