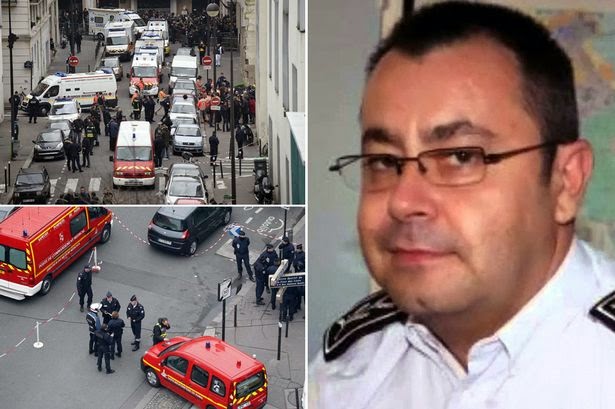 According to reports from Paris, Fredou met with the family members of the victims of the attack hours before killing himself.

He reportedly suffered from a burnout and ended up taking his own life in his office.

Fredou is single and had no children. He joined France Police in 97 in Versailles. He was transferred to his hometown of Limoges in 2012 and become a deputy director.

French Media reported that the deceased battled depression for many years before taking his own life last week.

Continue Reading
You may also like...
Related Topics:french, kill, police, self