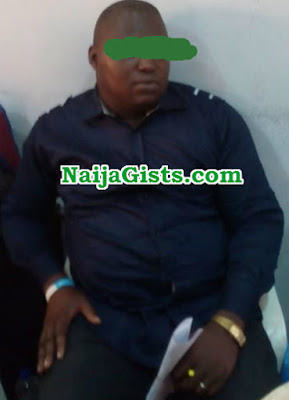 Michael Atebor, a 33-year-old employee of Rehoboth Microfinance bank at Onipanu area of Shomolu Lagos has been arrested for allegedly stealing N6.5million from his employer.

The suspect who stole the huge sum of money on the 26th of January 2016 at the bank located on Aweh Crescent was arrested in Port Harcourt few days ago.

He appeared before a Magistrates court in Lagos today.