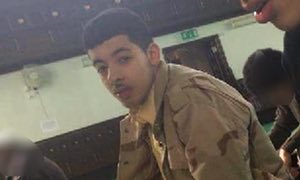 He reportedly blew himself up outside Manchester Arena yesterday around 10:30pm while fans of Ariana Grande were leaving.

Since the attack carried by the fanatic of the ISIS terror sect, several people are still missing.

Monday’s attack is the deadliest terrorist attack in the United Kingdom since July 7, 2005 bombing that killed 52. 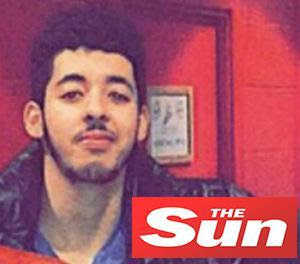