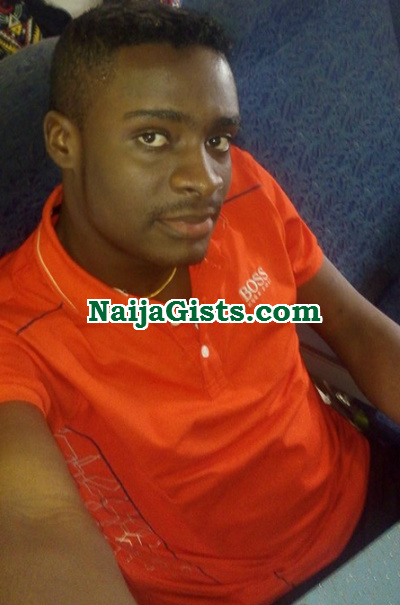 A 26-year-old student at the Computer Science department of the University of Lokoja in Kogi state has been arrested for fraud.

The student simply identified as Precious (lastname withheld by request), a 300 level Computer Science Undergraduate allegedly lied to his mother in the Lord that he had heart disease that required an urgent surgery abroad.

Precious told his mother in the Lord, a retired teacher who happens to be a family friend that his situation has worsened and presented a false doctor’s report to back up his claim.

The bubble bust when the doctor in question called the mother in the Lord to confess.

After his arrest, the student also confessed to the crime, saying the woman is his mother in the Lord.

He blamed his action on the devil. The police said N812,000 was recovered from him.

He is currently cooling down in police detention.