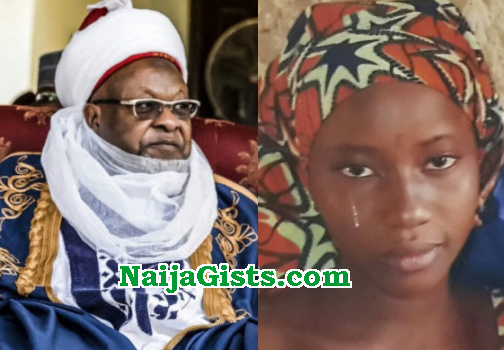 The parents of Habiba Isa, a christian girl kidnapped on the 16th of August 2016 and forced to convert to Islam in Katsina state has been forced to marry the Emir of Katsina, 76-year-old Alhaji Abdulmumin Usman.

The CAN officials who visited the Emir’s palace yesterday over the issue were told that the marriage is irreversible in line with the dictates of the Islamic religion.

The parents of the girl who is expected to clock 15 years this coming Saturday and resume school soon are devastated even after all efforts by a Humanitarian Civil Right organization, Stefanos Foundation to secure the release of the girl kidnapped by the Emir’s aide, one Jamilu Lawal on the 16th of August proved abortive.

This is what Rev Nelson Ugochukwu, the leader of Christian Association of Nigeria in Katsina told the selfish Emir of Katsina yesterday after he refused to release the kidnapped minor in his custody 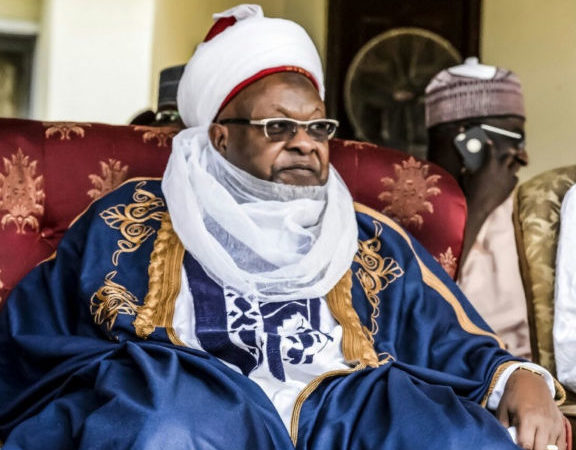 The parents of Habiba are now currently crying for justice in Abuja because they didn’t authorize the abduction and the illegal marriage between 14-year-old Isa and the 76-year-old Emir of Katsina state. 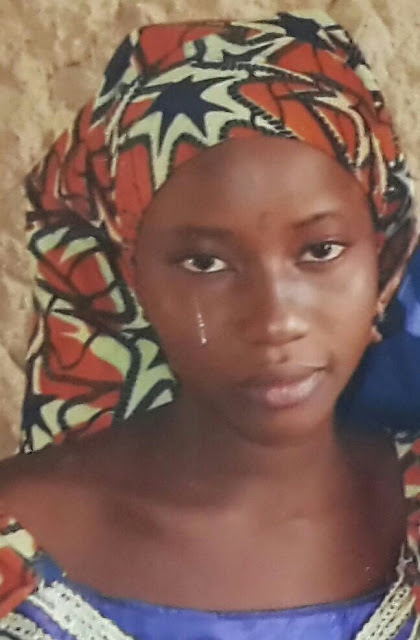 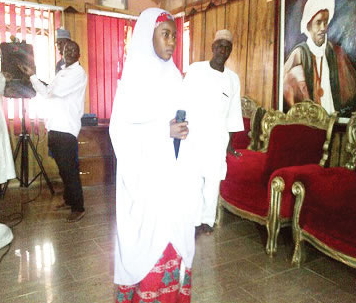 After conversion and forced marriage

Which kind injustice is this???

How can a 14-year-old girl be forced to marry a 76-year-old man without the consent of her parents?

This is totally unfair.