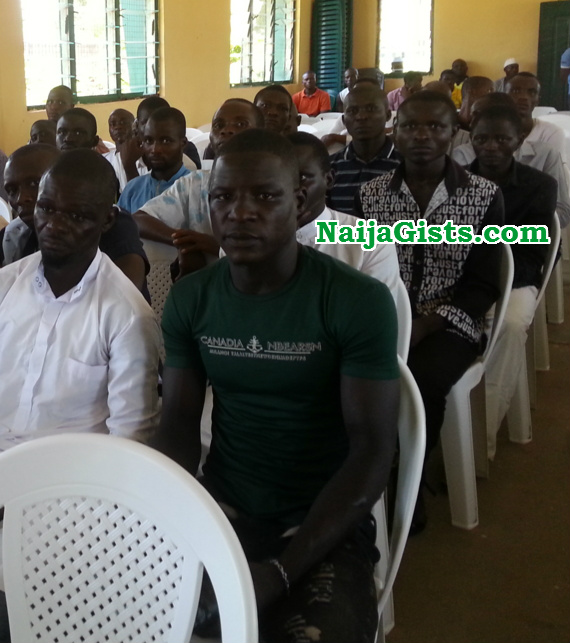 On the ground of good behaviour, Lagos Chief Judge, Olufunmilayo Atilade has released 153 prisoners from the Kirikiri Maximum Prison.

79 were on trial for capital offences while 50 were standing trial for minor offences.

In her remark this afternoon, Atilade urged the inmates to exercise caution and contribute positively to the society. Justice Atilade said she granted them amnesty to relieve the prison of congestion.