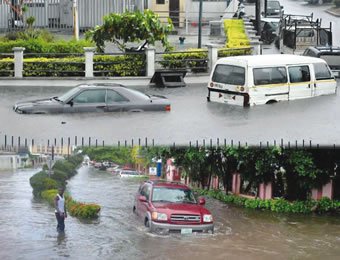 The heavy downpour experienced by residents of Ogun and Lagos states over the weekend caused major disaster in some parts of the states.

According to affected residents, the rainfall which started around 10:30pm on Saturday stopped around 4pm on Sunday.

Over 200 houses were submerged by furious floods as two people were swept away by flood in Ketu Alapere and Ikosi area of Lagos.

In Isawo area of Ikorodu, the body of a 56-year-old man returning from party was found floating on the community river.

The victim simply identified as John was seen by residents as he was being swept away by flood in a canal in the area on Saturday night.

A resident identified as Idowu Peters reportedly broke the sad news to John’s family members while they were searching for him.

Several other people were reported missing across Lagos state.

A heavy windstorm in Tundun Yan-Dogo village of Dange-Shuni Local Government Area of Sokoto on Saturday also destroyed filling stations, cars and uprooted some poles in the community. 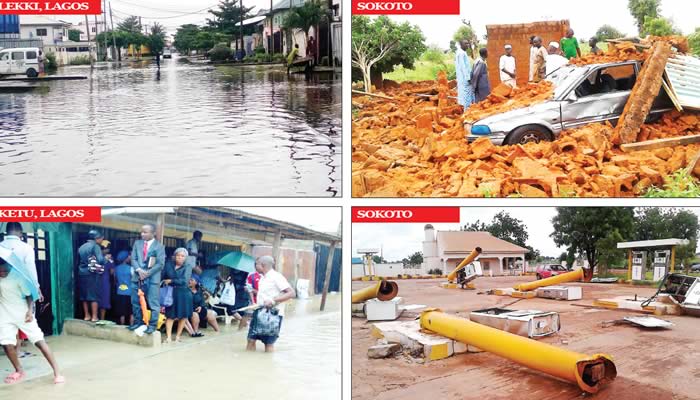 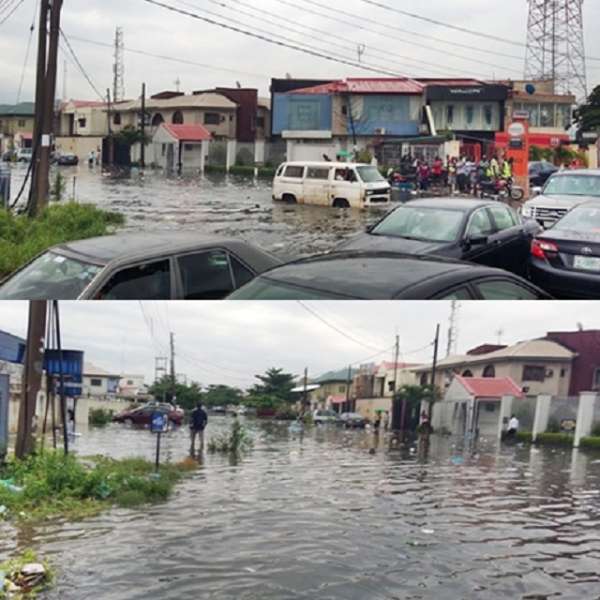 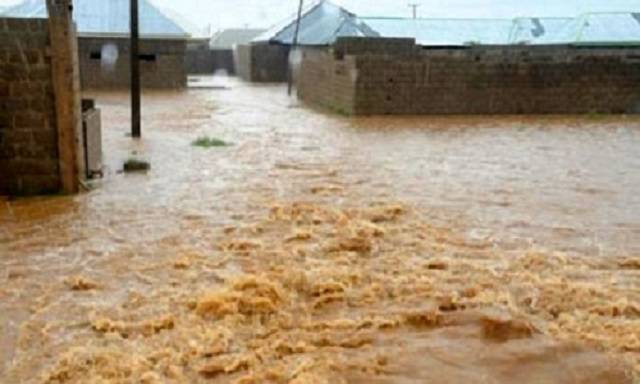 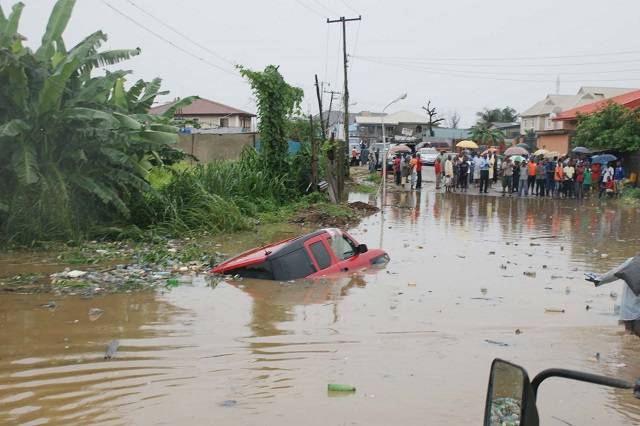 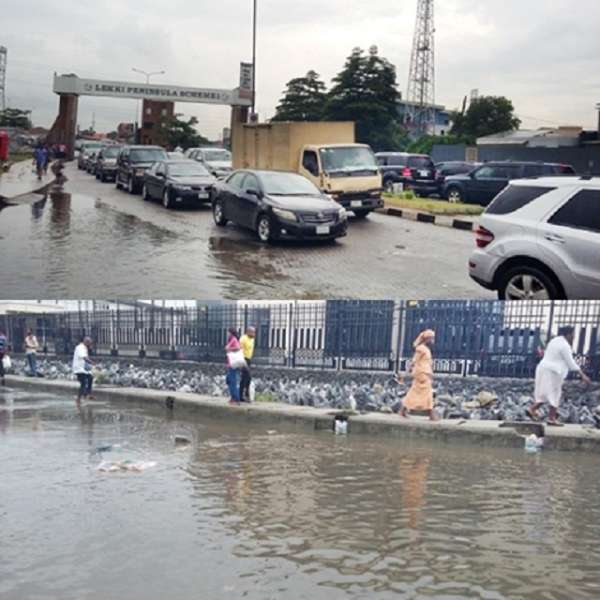 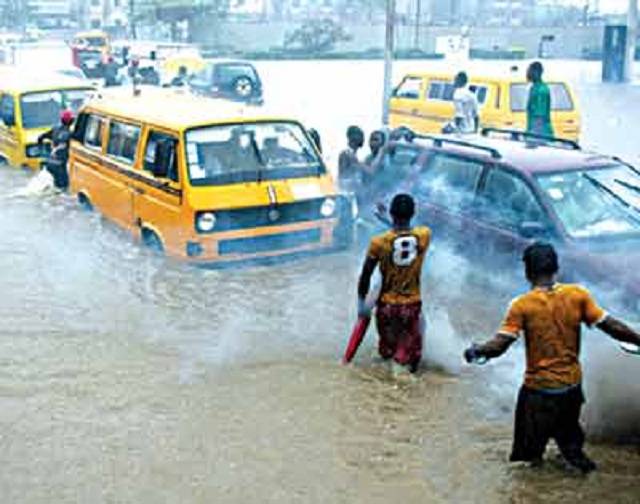