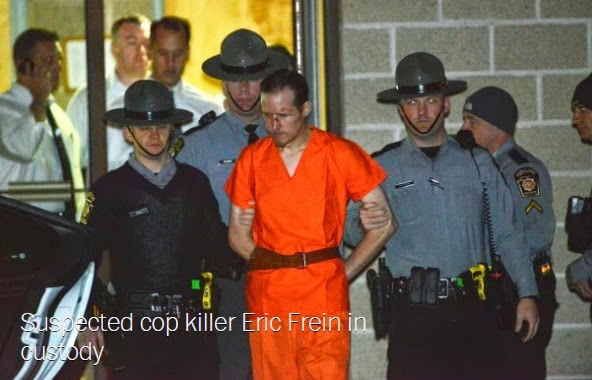 After close to 2 months on the run, FBI most wanted criminal, Eric Mathew Frein has been caught.

This was made known yesterday by Connie Devens, Pennsylvana State Police PRO.

Frein was caught at an abandoned airport between Henryville and Tannersville and taken into custody without incident. 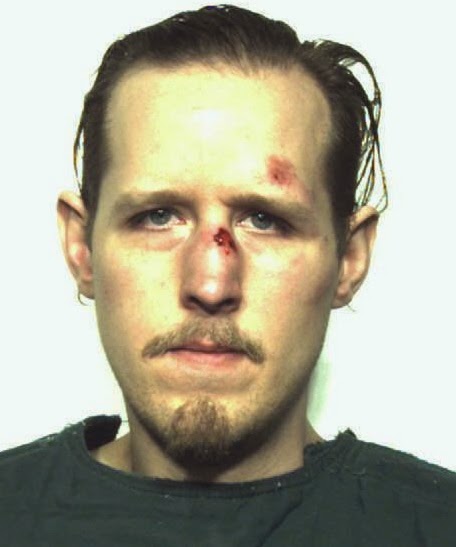 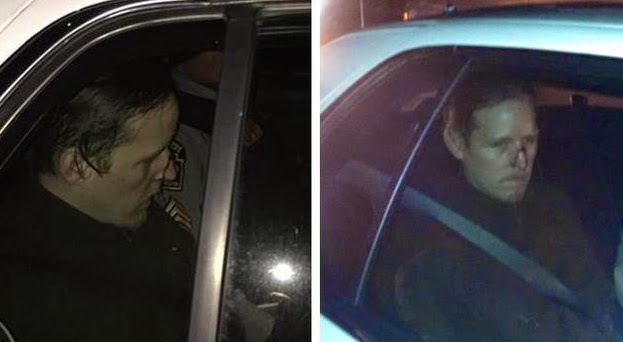 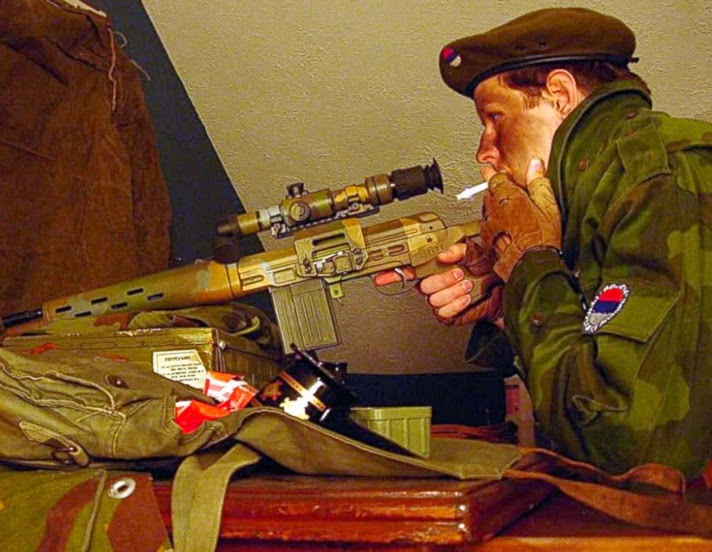 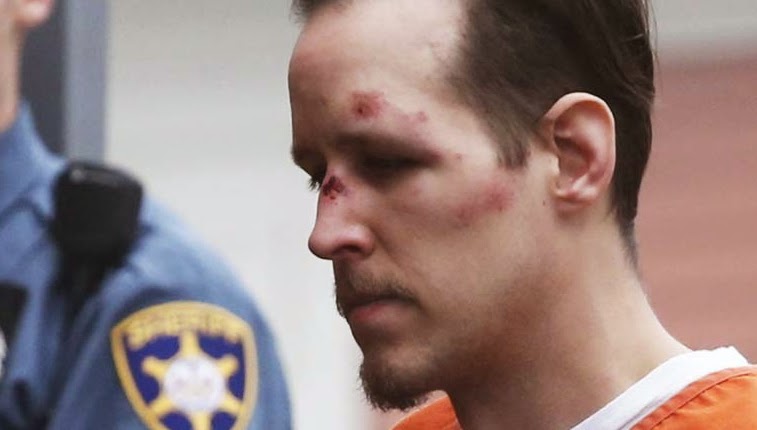 At the time of his arrest, he was armed with 2 guns (a pistol and rifle).

He has been taken into custody and charged with killing a state trooper.