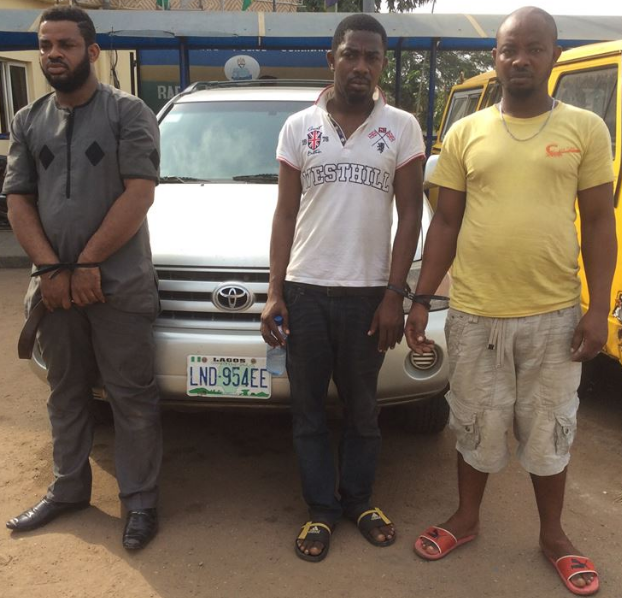 March 13, 2017 – Pictures: 3 Kidnappers Who Fled Ibadan After Collecting N3Million Ransom From Their Victim Arrested In Lagos

The officials of Lagos Police Command have arrested 3 suspected kidnappers who fled into Lagos from Ibadan after collecting N3million ransom from their victim.

Ibadan Police contacted RRS operatives via Radio upon discovering that the suspects had fled with the victim’s car.

They were tracked to Fela Shrine where they were arrested. 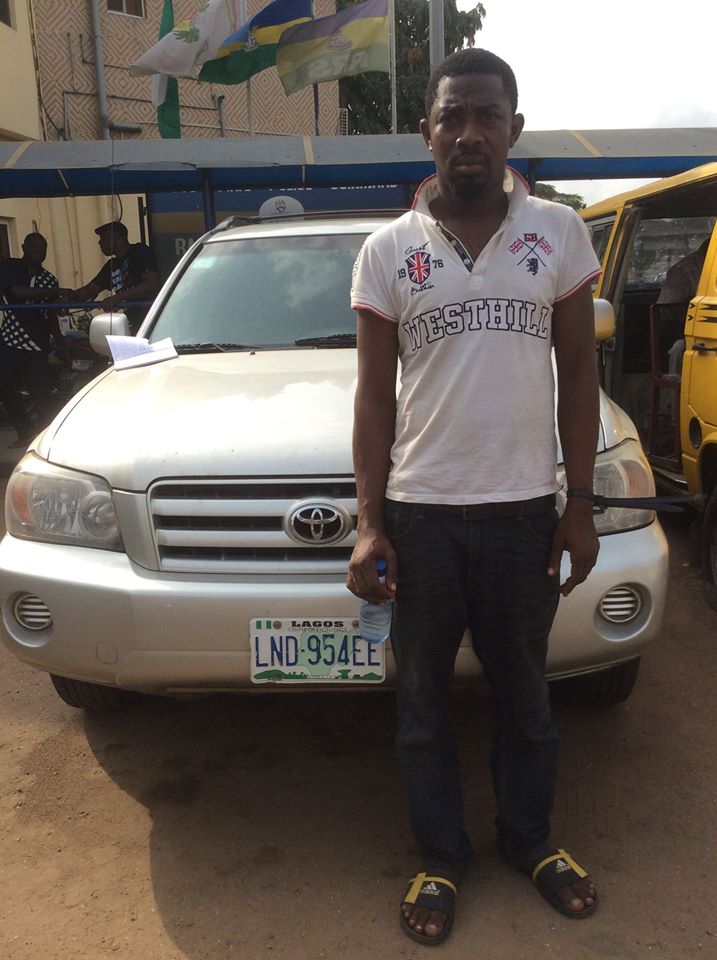 Here is the confessional statement of one of the suspects, Felele Ibadan based Tailor, Adekunle Funsho

The 3 suspects have been transferred to Ibadan for investigation.