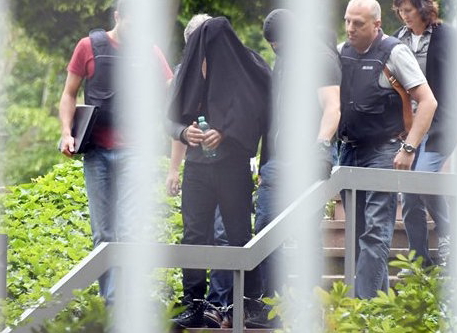 3 Syrian men have been arrested in Germany on suspicion of being sent by so-called Islamic State (IS) to launch attacks.

The men – aged between 17 and 26 – were detained after a series of pre-dawn raids in the states of Schleswig-Holstein and Lower Saxony on Tuesday, the BBC reports.

Later, Interior Minister Thomas de Maiziere told journalists the suspects may have had links to the men who attacked Paris in November last year. 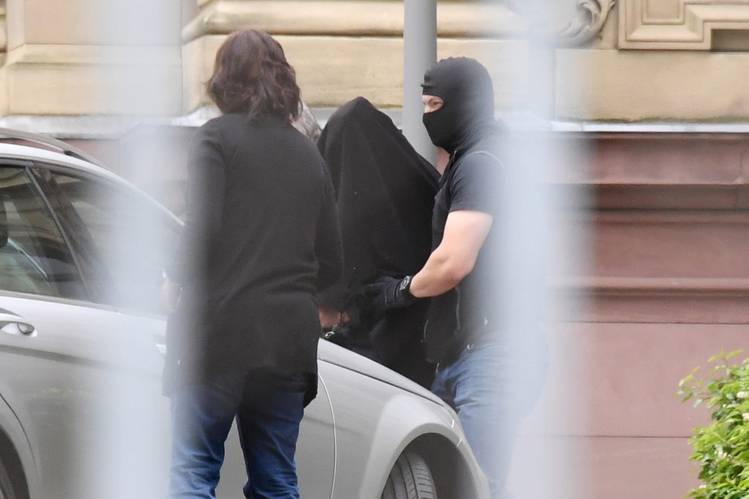 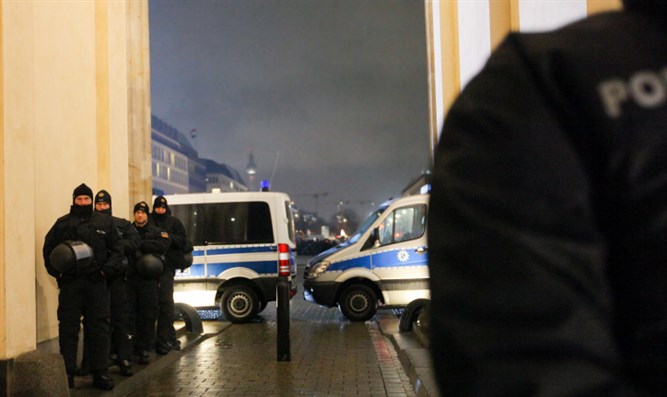 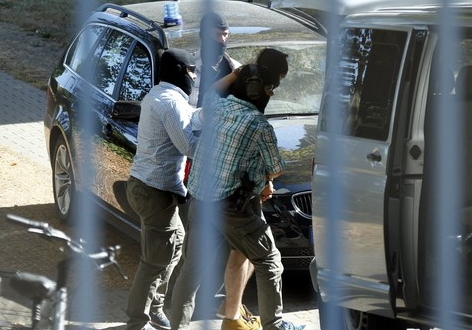 He called the three a sleeper cell.

The Federal Public Prosecutor’s office has said no concrete missions or orders have so far been found, despite the seizure of “extensive material.”

The men – identified only as Mahir al-H, 17, Ibrahim M, 18, and Mohamed A, 26 – are said to have travelled through Turkey and Greece on false passports.

Investigators believe they had volunteered for the alleged mission, and that the 17-year-old had been trained in handling weapons and explosives in Raqqa, IS’s stronghold in Syria.

The men were arrested when 200 police and security officers raided six locations, including three refugee shelters.