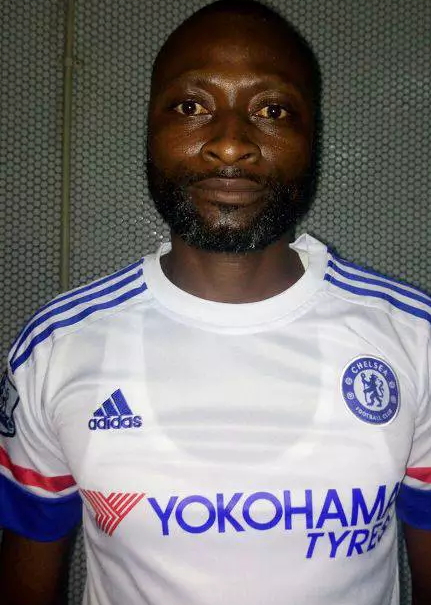 NDLEA has recovered parcels of methamphetamine valued at N31 million from a South Africa-based Nigerian. The Head, Media and Publicity of NDLEA, Mitchell Ofoyeju, said that the suspect, Abiodun Banjo, 45, was arrested at the Murtala Mohammed International Airport (MMIA).

The arrest took place during the outward screening of passengers on a South African Airline flight to South Africa.

“The parcels of drug tested positive for methamphetamine and weighed 3.435kgs with a street value of N31 million in Nigeria,” Ofoyeju said. 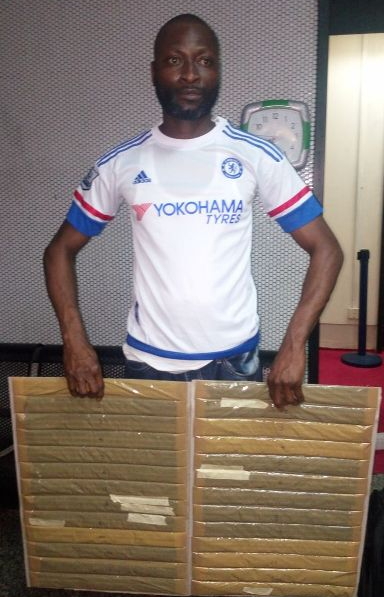 The suspect, a graduate of Technical College, Ijebu-Ode, has been living in South Africa since 2012. He hails from Osun State. Banjo, who works in South Africa, said the bags were given to him by a friend in South Africa.

“I work in Pretoria. My friend in South Africa called me that his brother would give me two bags containing foodstuff to take to him. He also promised to give me $2,000. I opened the bags and checked thoroughly, but couldn’t find anything incriminating.

That was how I accepted to take the bags. I was surprised when the drug was detected under the bags. I feel very sad that my friend implicated me.”

The Challenge Of Being A Nigerian Today, An Article By Afeso Albert Akanbi
Miss Bim Bim Beauty Contest For Women Banned By Burkina Faso Over Sexist Poster