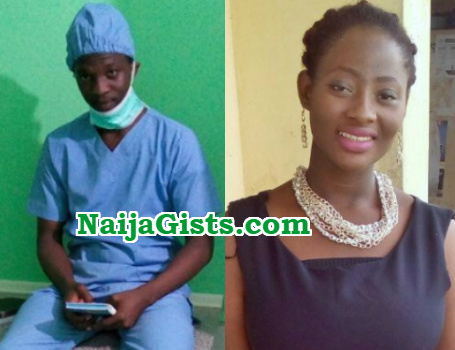 Oluwaseun Olorunfemi, a 400-level Medical student of the Obafemi Awolowo University was struck by a run-away driver on the 20th of December 2016 as he was heading to the hospital for lecture.

After 6 days in coma, Femi reportedly gave up the ghost on Christmas day at the University’s Teaching hospital.

Another student of OAU, 100-level student of the Faculty of Education was rushed to the University’s hospital after complaining of mild headache.

Taiwo Oyeleye died in the wee hours of Monday the 26th of December after doctors effort to revive her failed. Her body has been released to her family in Ile Ife. 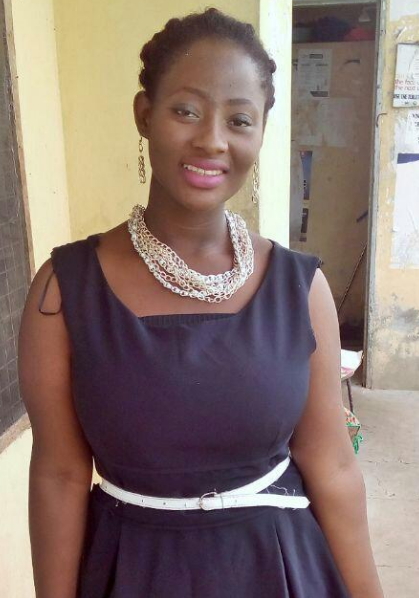 The 400L medical student was said to be the choir master at Deeper Life campus fellowship. His body was released to his family yesterday. 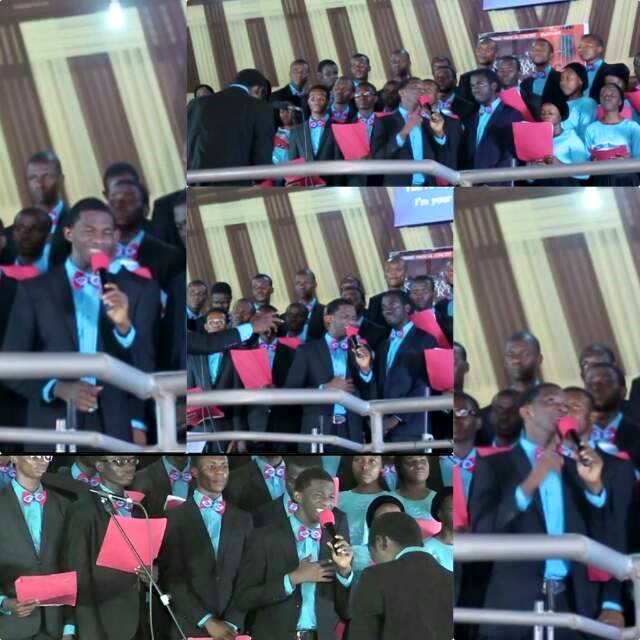 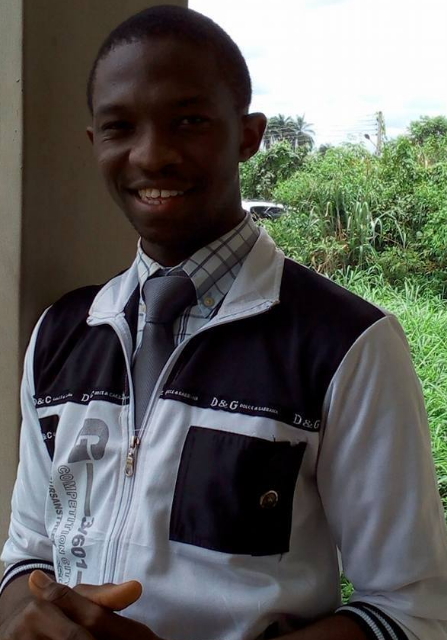 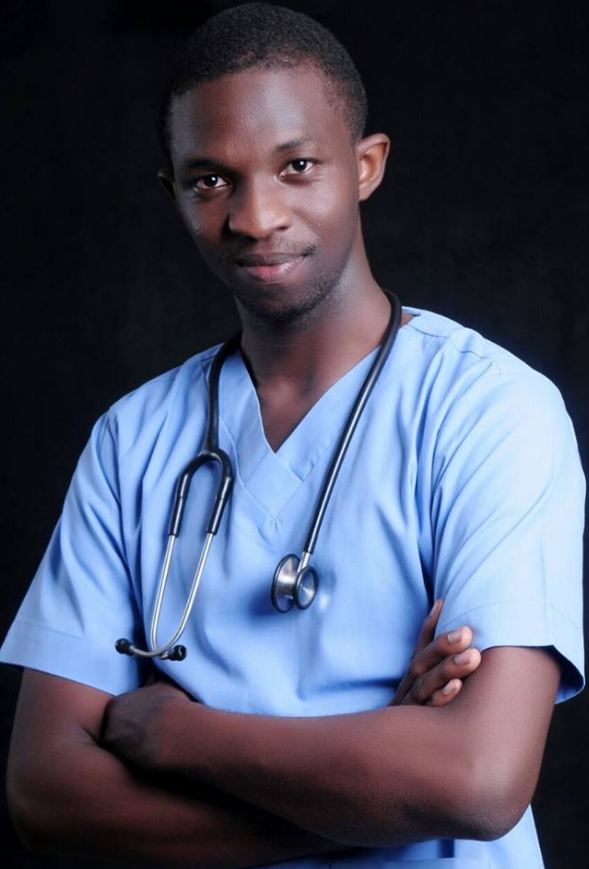 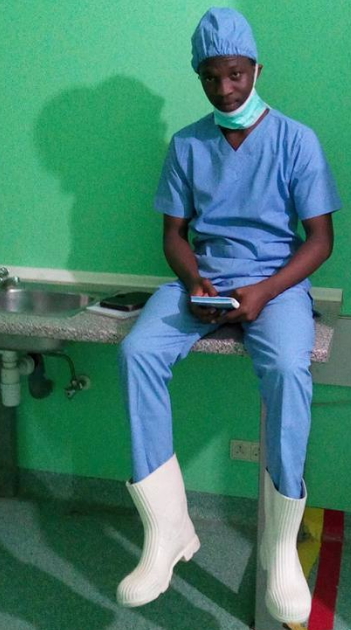