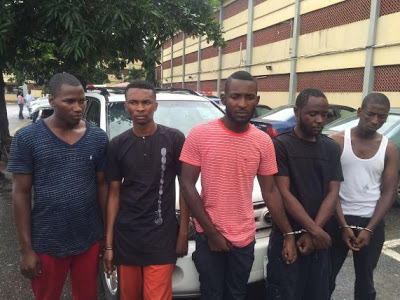 The suspects were arrested in an hotel in Lagos while waiting for the arrival of a buyer for the Toyota Highlander car they snatched from Onazi’s father, Pa wilson Onazi. 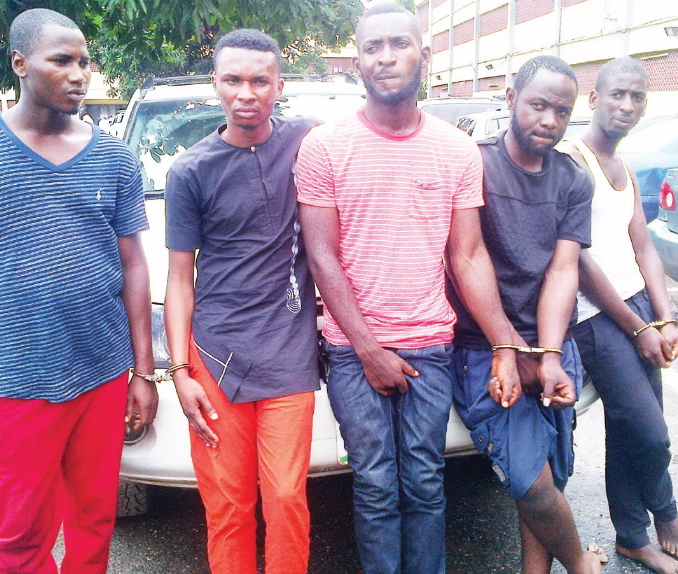