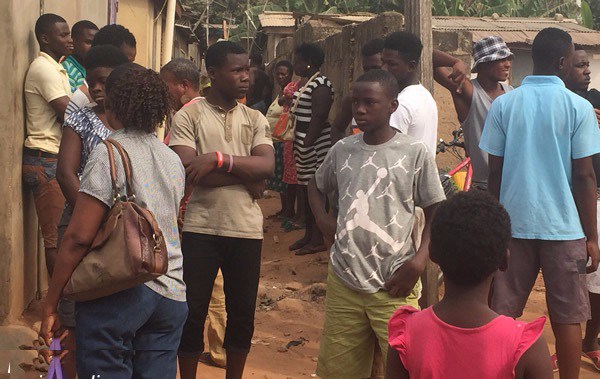 A randy South African pastor has killed himself after he mistakenly sent out an adult photo to his church members via popular chat app, Whatsapp.

The pastor simply identified as Letsego said to be the lead Pastor at a branch of Christ Embassy Church in Limpopo mistakenly uploaded a photo of his manhood on his church’s Whatsapp group with the caption “wife is away; it’s all yours tonight”.

According to Daily Guide, Pastor Letsego intended to send out the photo to one of his girlfriends, Miriam who is said to be a deacon at the church.

When he realised his mistake, he left the group immediately and turned off his cell phone.

He reportedly took his own life two days later.

All efforts to get a comment from Christ Embassy Officials were fruitless at the time of this report.