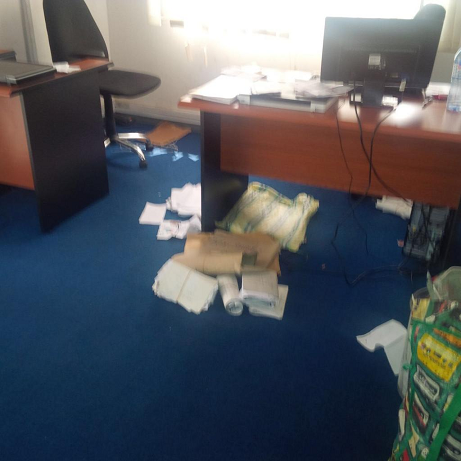 The violent attack on APC secretariat in Ikeja Lagos this morning has been confirmed with pictorial evidence.

Earlier today, APC accused PDP-led government of sending State Security Officials to destroy their secretariat where key data that could lead to their victory in 2015 are currently being kept.

It was alleged that the men beat the hell out of the staff working there after which they destroyed the main server that contains the names of APC members how have already registered for election.

In the attack 25 injured data agents and 3 security guards were arrested by the security agents who invaded the office without a search warrant.

Hear what Lai Mohammed said about the attack:

“In what was a gestapo-like operation, the APC membership data centre located at Number 10, Bola Ajibola street, off Allen Avenue in Ikeja, came under siege between the hours of 5:30 am and 7:30 am on Saturday. An operation of terror and brigandage was unleashed on a legitimate operation of a leading national party. They came without a search warrant for the premises.

Over 50 security operatives drafted from Abuja operations blocked the two major street entrances to the APC data entry centre, pulled down the gates and spent over 2 hours ransacking and vandalizing the centre. More than a dozen computers were destroyed. The server was also vandalized along with other equipments in the building. Just like the Watergate scandal in the USA, the state-sponsored security operatives apparently acting at the behest of the ruling PDP government turned the office upside down, and pulled out and vandalized everything in sight,”. 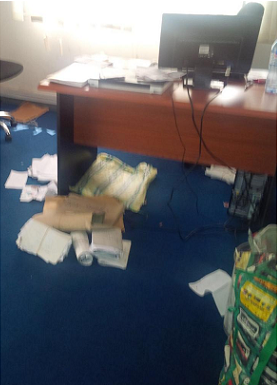 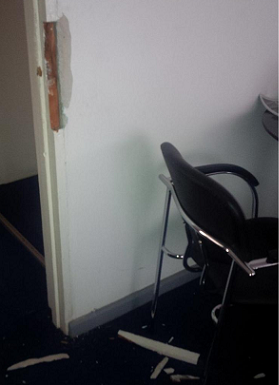 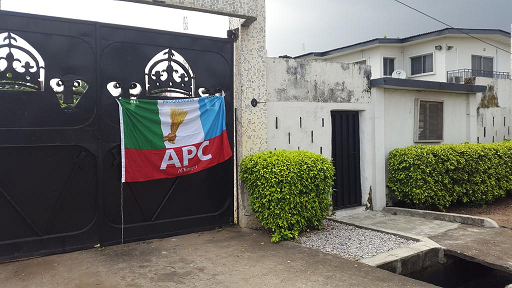 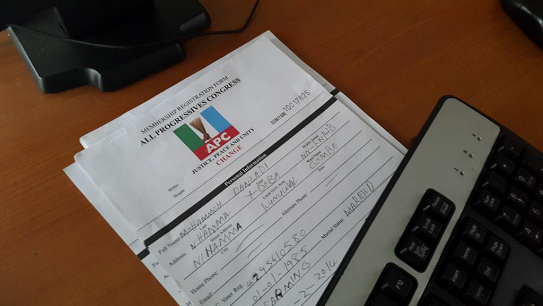 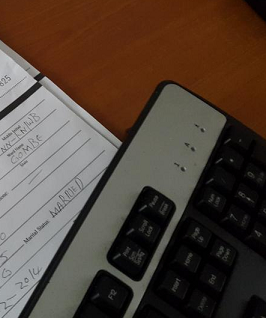 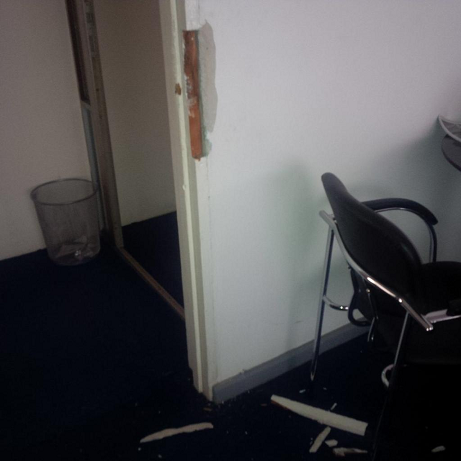 This PDP-led government will do everything to remain in power.

APC’s emergence is a big threat to PDP existence so they will do anything to silence them.