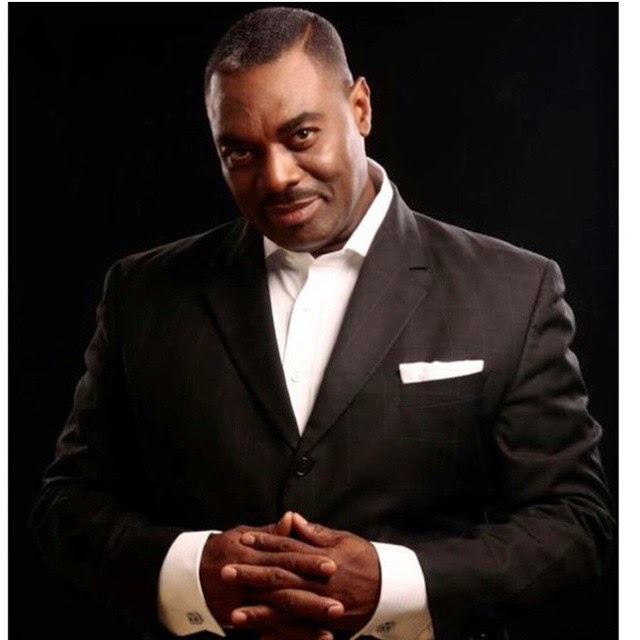 The presenter of the popular Sharing Life Issues program died shortly after excusing himself from the show on Saturday morning.

According to sources  at Rhythm 93.7 FM, Charles who was said to be in his early 50’s excused himself few minutes into the show after complaining of inner weakness.

He told his colleague Chike  to take over, explaining that he was not strong enough to continue with the show.

He reportedly went to the washroom and later sign out by saying; “See you on Monday”.

That was the last time his colleagues saw him alive.