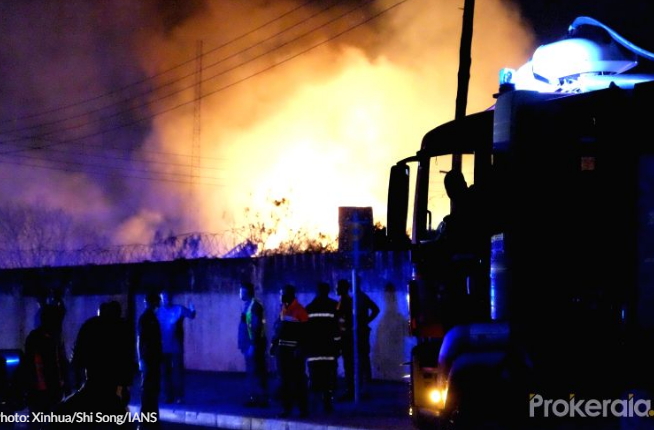 According to police, at least 30 people were rushed to the 37 Military Hospital in Accra for treatment shortly after 6pm last night Thursday the 22nd of December 2016.

A resident who blamed gas leakage on the main gas tank at Louis gas station in Labadi area of Accra for the explosion said 4 of the victims were passers by .

See photos from the scene of Thursday explosion.. 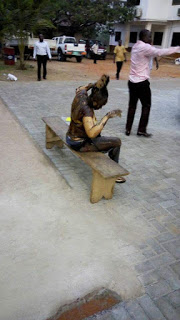 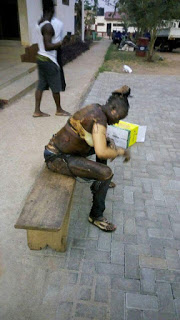 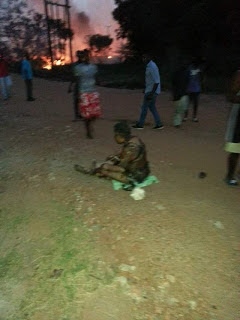 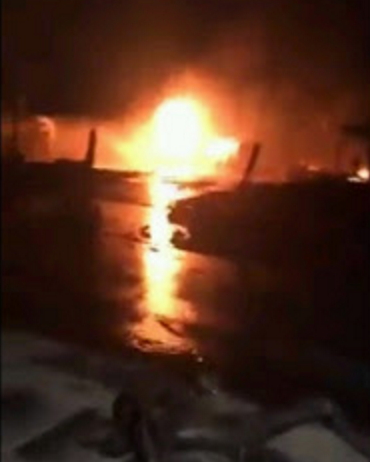 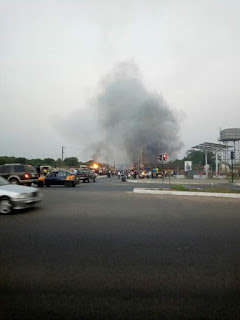 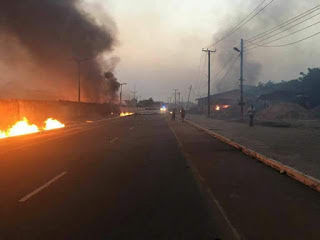 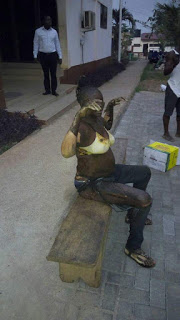 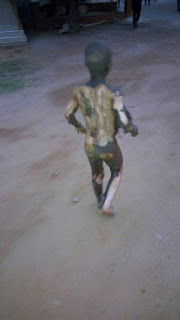 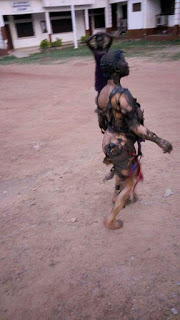