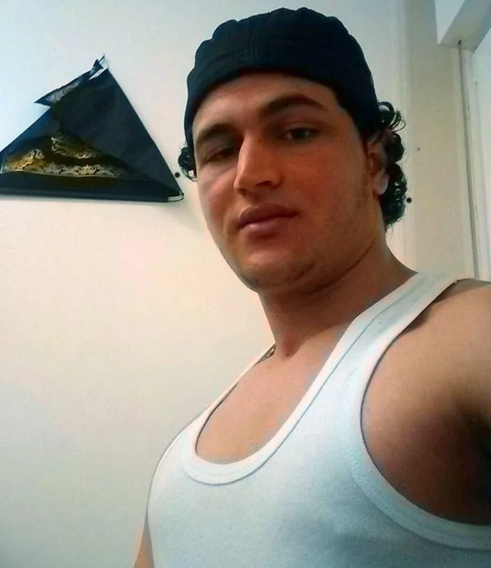 The man who claimed many lives at a Christmas market in Berlin Germany few days ago has been shot dead.

24-year-old Tunisian Anis Amri described by many as an ISIS fanatic was stopped by police in Milan around 3am today and was asked to identify himself.

When two officers in a patrol vehicle asked him for his ID cards, Amri reportedly pulled out a gun from his bag and shouted ‘police bu****it’ as he opened fire on one of the officers. The second officer engaged Amri in a fire fight. Amri reportedly hid behind a car in an attempt to flee but was taken down by a trainee police officer who had been on the job a few months. 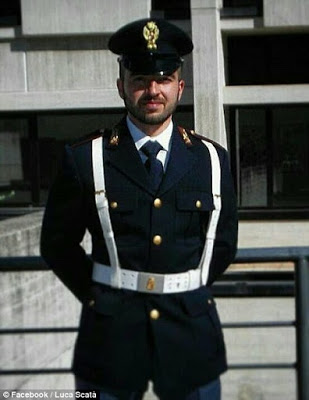 The Tunisian terrorist had been on the run for 4 days before he was shot dead moments after he arrived Milan Italy from a train from France. 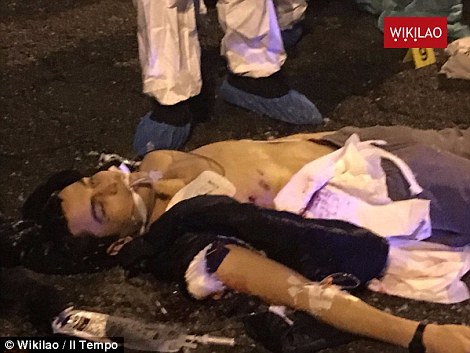 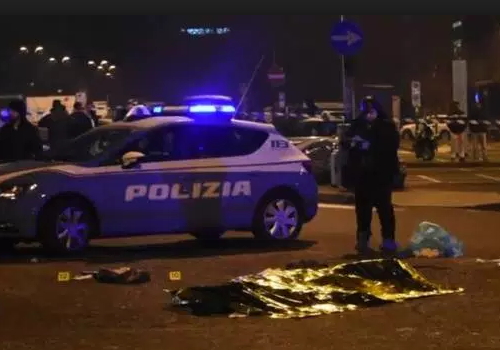 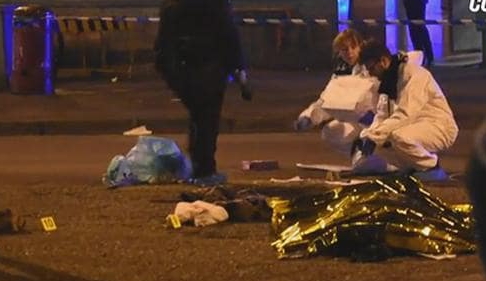 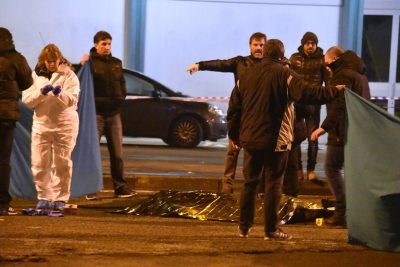