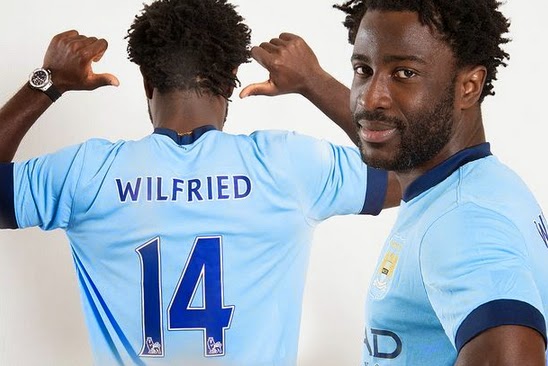 Ivorian Striker, Wilfried Bony has made history as the most expensive soccer player in Africa after signing a whopping  £28m with Manchester City Football club.

He has been assigned shirt number 14. 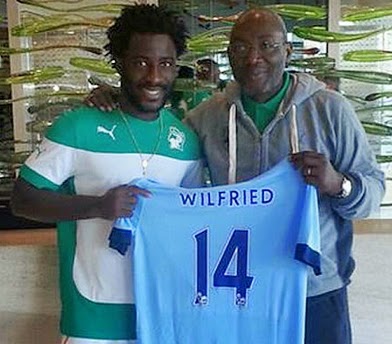 Wilfried Bony is currently playing with Ivory Coast at AFCON 2015. He’s likely to wait till mid-February before joining Man City.

According to BBC Sports, with this new deal, Wilfried Bony has become Africa’s most expensive footballer of all times.