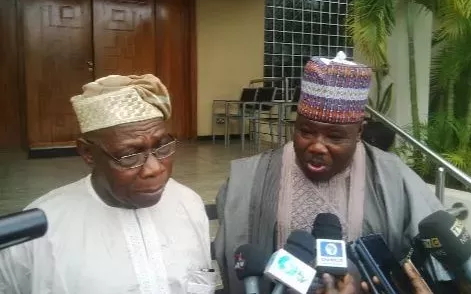 A source at the meeting said Sheriff begged Obasanjo to come on board his faction in order to make him the leader of the PDP. 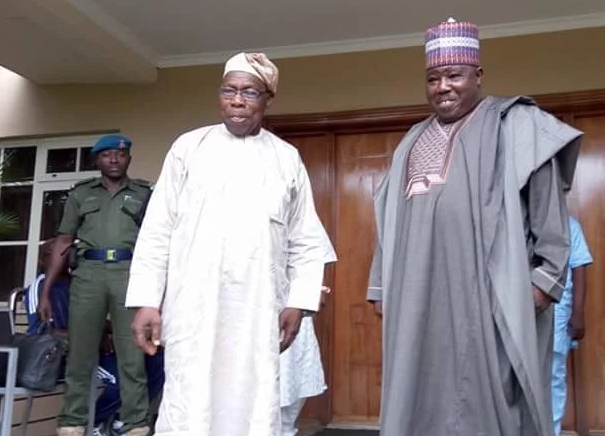 Since Obasanjo openly destroyed his PDP card last year, attempts by various politicians to bring him back to politics had been unsuccessful.

Obasanjo said he has dumped partisan politics for the role of an elder statesman.