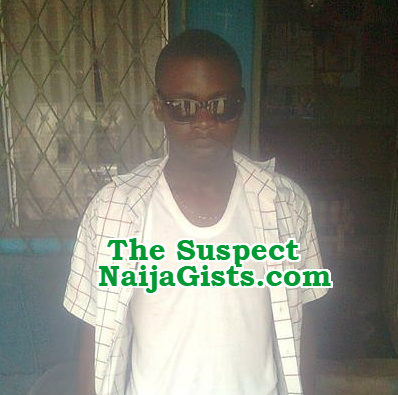 Chief Clifford Olumekun Stabbed To Death By His Son In Idepe

An undergraduate of the College of Medicine at the University of Lagos, Olumekun Olusoji Thompson has been arrested in connection with the murder of his dad, a popular High Chief in Ondo State.

The suspect allegedly carried out the murder of his 86-year-old father, High Chief Clifford Olumekun at his family house in Okitipupa LGA of Ondo state. 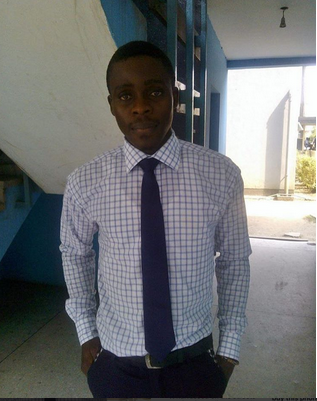 On how the suspect was arrested, a family source said he fled after killing Chief Olumekun but later returned after the family consulted the oracle to expose the killer of the octogenarian.

Olumekun Olusoji Thompson is currently being detained at the State Criminal Investigation Department of the command for further interrogation.