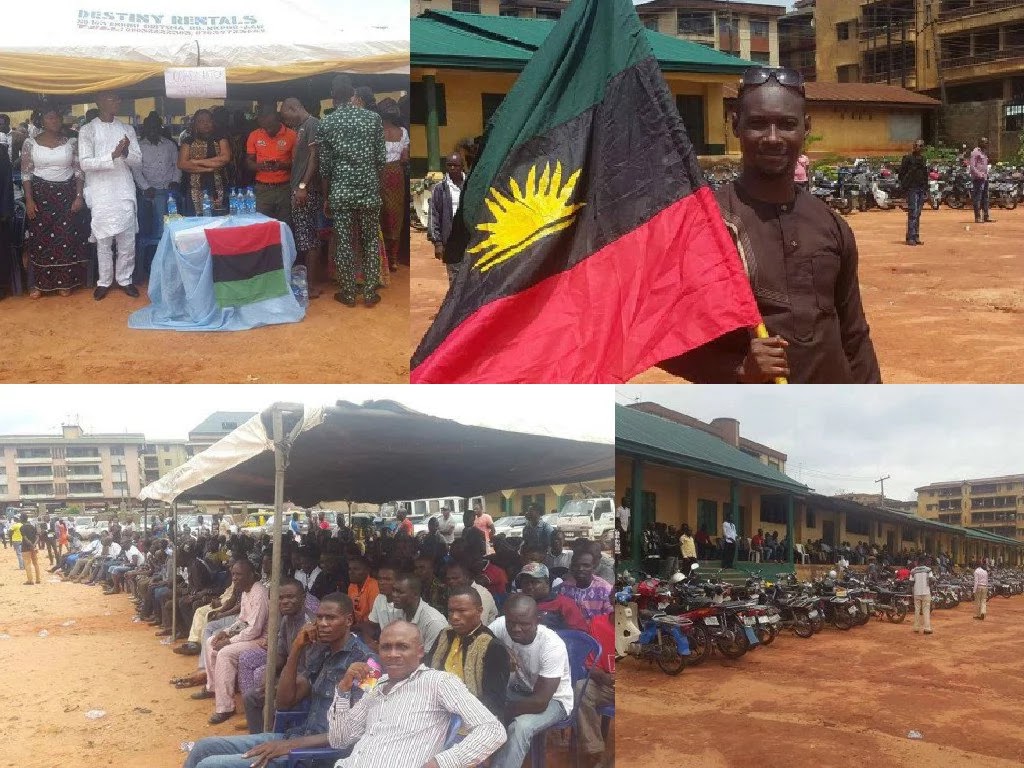 Some Biafran activists died in Onitsha yesterday during a peaceful rally to demand for the Sovereignty of the Biafran state.

The group identified as Biafran Agitators is described as a violent-free group.

Eyewitnesses alleged that a group of armed policemen opened fire on the protesters, killing 7 and injuring close to 30 people.

See photos from the bizarre attack 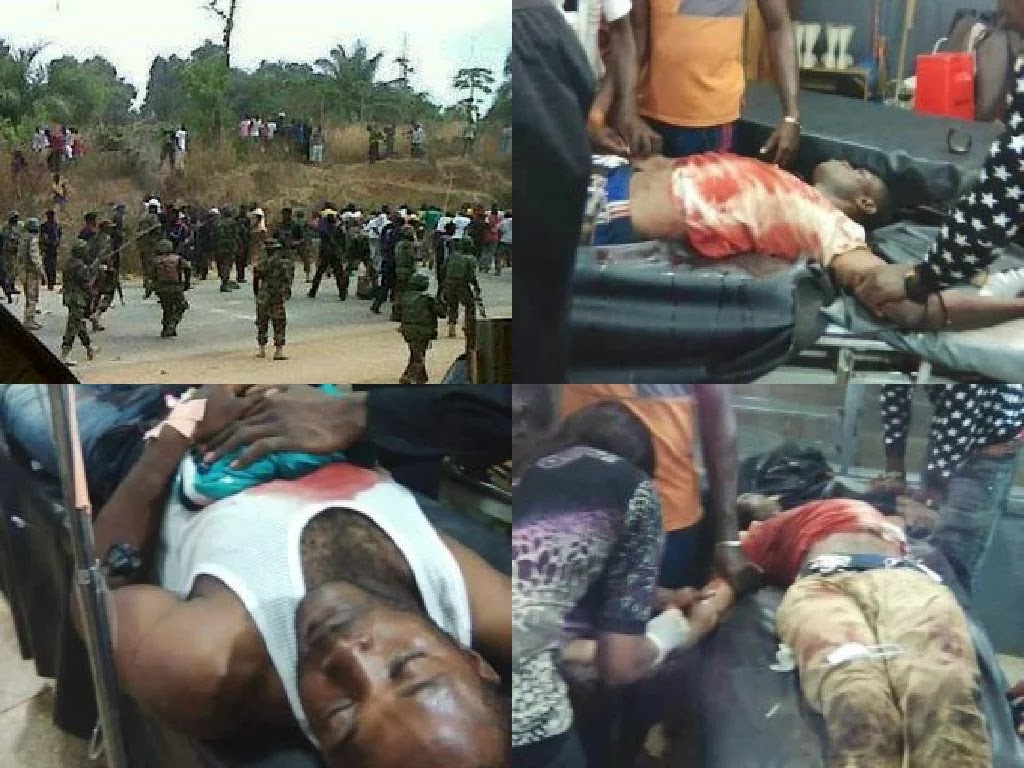 This is injustice!!! May their soul rest in peace