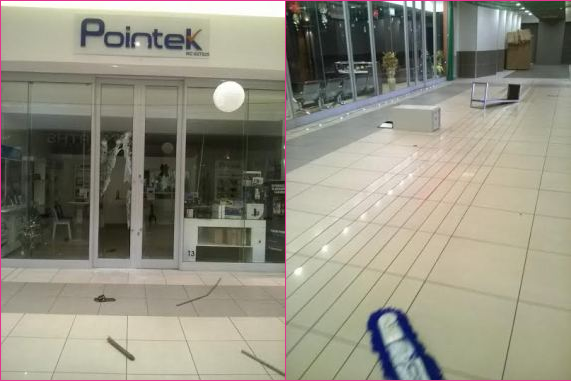 According to an eyewitness, the popular grocery store at Effurun Roundabout was attacked around 8:30am.

A mopol who witnessed the attack said the leader of the notorious robbery gang named Barrow harassed him before his team besieged the mall, pursuing the security officers and then started attacking the shops.

Worst hit in today’s attack was the Shoprite grocery store inside the popular mall. 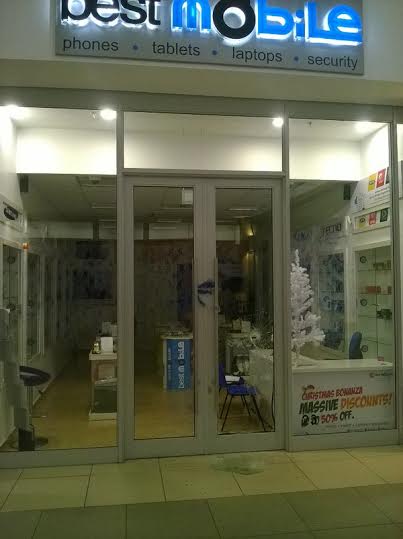 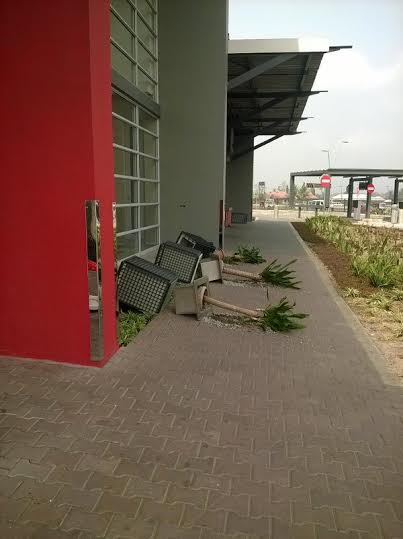 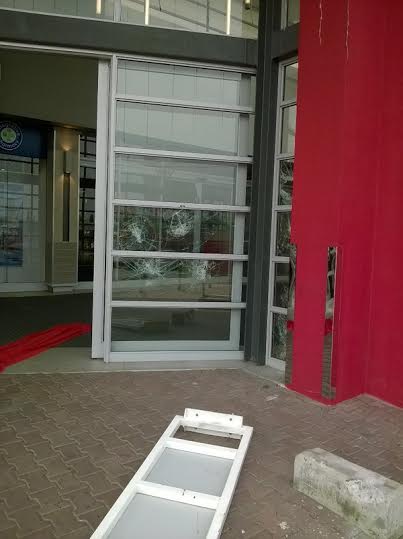