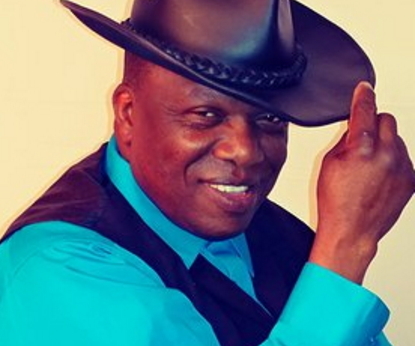 Meet Bishop Reuben Chizor, the founder of a Pentecostal church based in Queens Village area of New York City who was yesterday put behind bars for raping two church members. 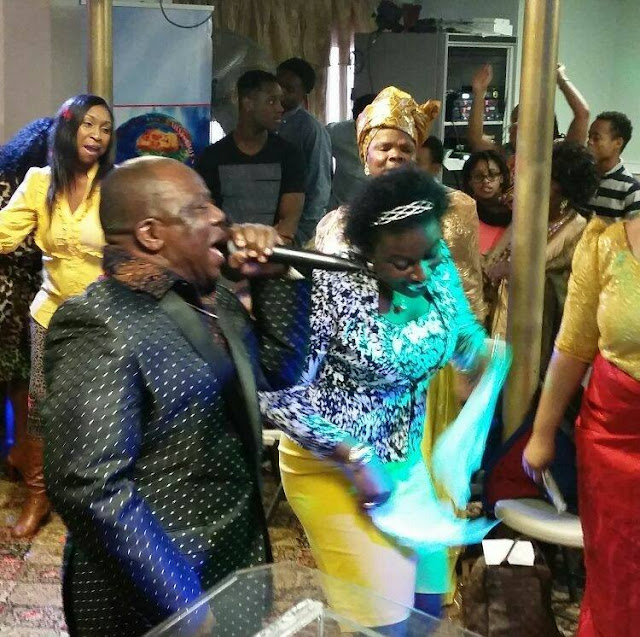 The General Overseer of His Hope Restoration Church was accused of sexually abusing two young female church members between the age of 12 and 14 at the basement of his church between 2011 and 2013.

In July of 2015, the two victims, who are blood sisters reported the matter to police.

The 56-year-old cleric was immediately arrested.

The Bishop who is also the founder of I Love Me Enterprises in Queens Village is said to be a married father of four. 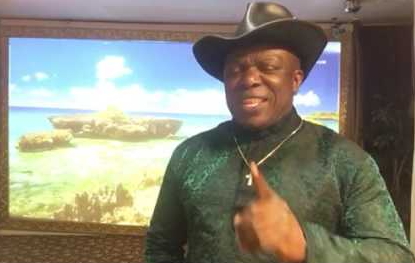 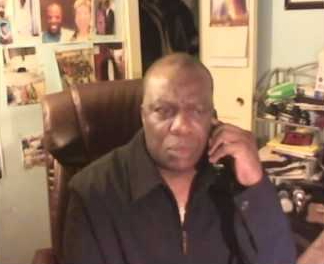 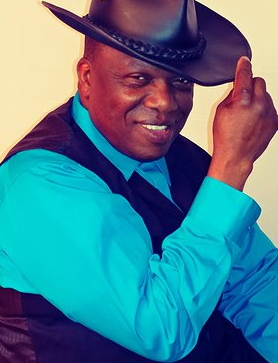 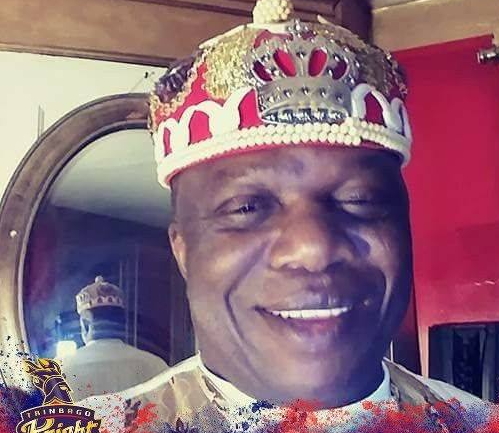