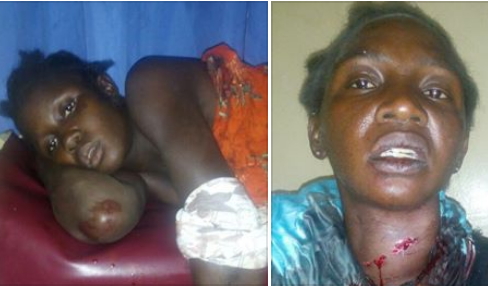 Some dreaded Fulani Terrorists have struck again in Kaduna months after they left many homeless.

The late victims of Fulani terror attack in predominantly Christian communities in Southern Kaduna are the residents of Nindem village in Jema’s Local Government area of Kaduna state during their annual Christmas Carol.

The one of the terrorists holding a gun shot 4 people dead while his accomplices allegedly used dangerous weapons to butcher about 10 others.

The injured have been rushed to Kafanchan General Hospital for medical treatment.

Here is a photo a source who identified the attackers as Fulanis shared on Facebook today: 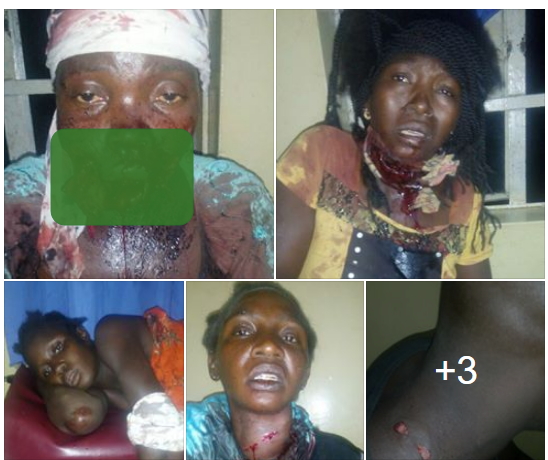 In  a statement released by Kaduna Governor Nasir El Rufai after the attack, he said a lone gunman man carried out the attack while witnesses said over 5 people terrorists invaded Nindem on Friday night.

The question is, how can a lone gunman kills 4 and injures over 10 people without being caught. Is he a spirit or what???.