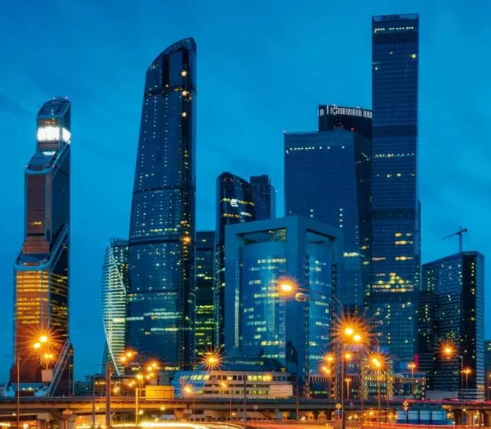 A young boy identified as Alexander Sh has died after falling to his death while take selfie on the 86th floor of a building in Moscow Russia.

The 18-year-old reportedly landed on a car after he slipped while taking selfie on the 86th floor of OKO building in Moscow.

Two versions later emerged on how he fell to his death. 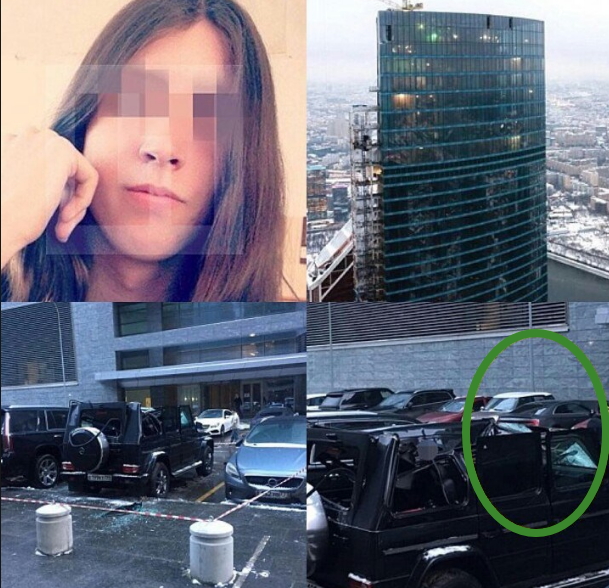 The OKO skyscraper is Europe’s tallest building at 354 meters above the ground.