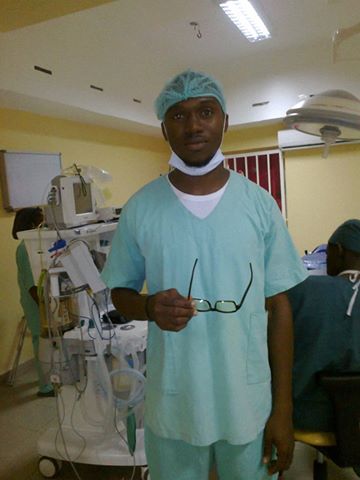 Few days ago, unverified report of a medical student who committed suicide at the Benue State University went viral with many blaming the University for it, well the family of the deceased student identified as Idoko Nichola Ejugwu has spoken.

According to an official statement from the family, the expelled medical student popularly called Mega ID died in a fatal car accident in Makurdi. 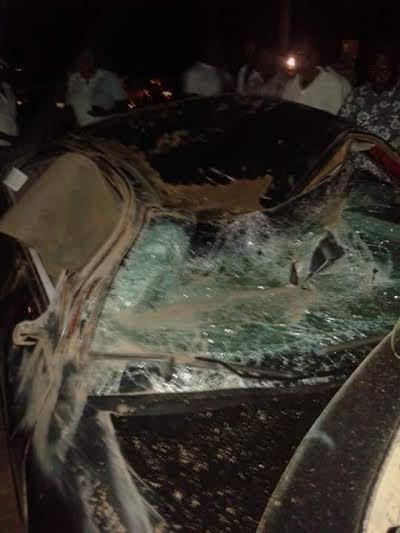 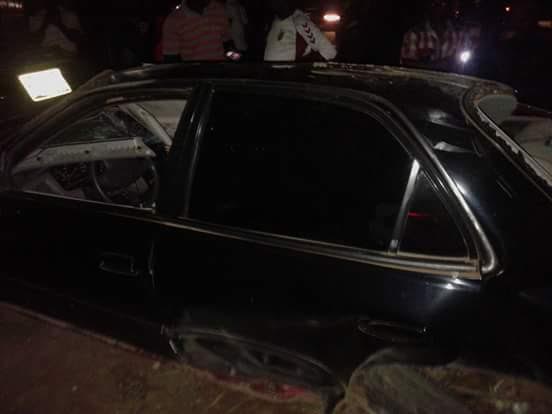 Idoko was driving on Abu King Shuluwa Road, moving at a pretty high speed and without knowledge of a truck spoilt in the middle of the road. He tried to swerve out of the truck’s way but found himself facing the road divider.

Without his belt on, Mr Idoko was flunged out of the car, sustained multiple fractures, a cracked skull and died on the spot. The car also hit and killed another commuter on the road while spinning out of control.

From where I’m sitting the above statement alone disqualifies it as a suicide, at least technically. It was an accident and another person’s life was also taken in the process. Nothing deliberate, no matter the circumstance confronting Nicholas before his death.

His death has not been declared a suicide by the authorities or his family as many other national dailies would have us believe.