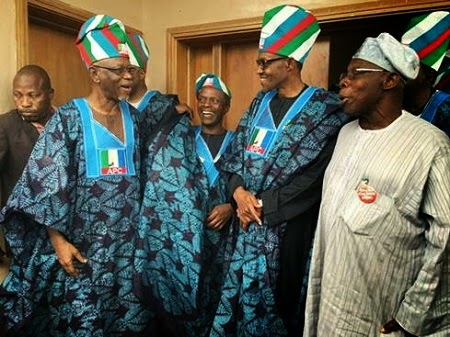 Some leaders of the All Progressives Congress party today stormed the Hilltop mansion of former Head of State, Chief Olusegun Aremu Obasanjo and spent close to 2 hours with him.

General Buhari, Osinbajo, Chief Oyegun were spotted having a laugh with Obasanjo as they were leaving his Ota mansion.

Obasanjo was quoted saying “I’m only a card carrying member of PDP but what is paramount in Nigeria now is stability, peace and security, I wish you all the very best” 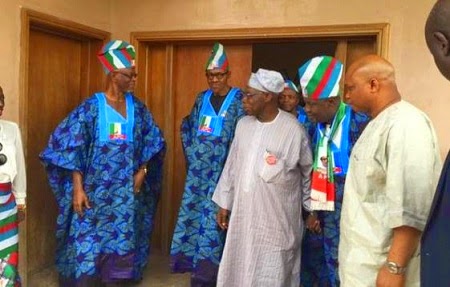 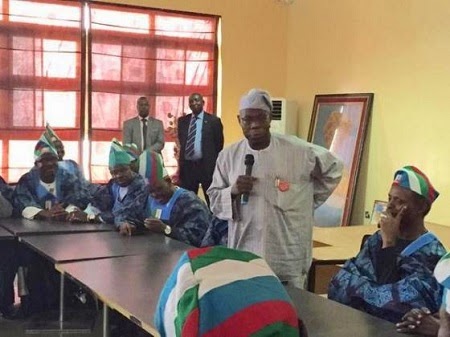