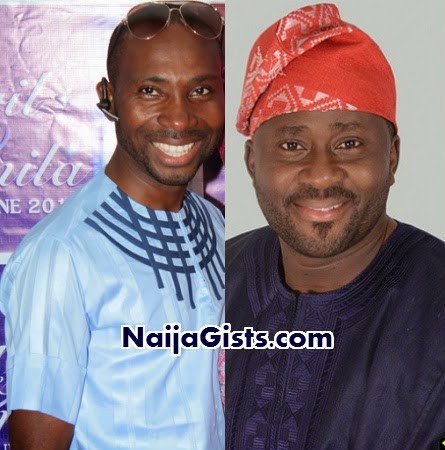 He is set to anchor an upcoming Nollywood talent hunt show entitled ‘Unleash Ur Creativity’.

The show is made up of 2 groups of 25 artistes that will camp together for a month during which they will be taught how to shoot a short film.

They will then be re­quired to conceptualize a story, produce and premiere it within the period. The movie will be premiered to an audience on live TV and the winning group will get N10 million to produce a feature film.

The first episode of Unleash Ur Creativity is currently being shot in Lagos.

It was put together by Eyaba Emmanuel Tagbo (pictured above) and supported by over 6 fortune 500 companies in Nigeria.

It will begin airing on AIT and other Satellite TV stations soon.