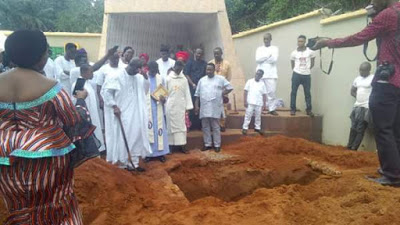 The 13 innocent Catholic faithfuls murdered by drug barons during a Mass in Ozubulu Anambra on Sunday the 6th of August 2017 have been buried.

The victims were laid to rest amid tears in Anambra state today Friday the 1st of September 2017.

See first set of photos from the solemn burial below 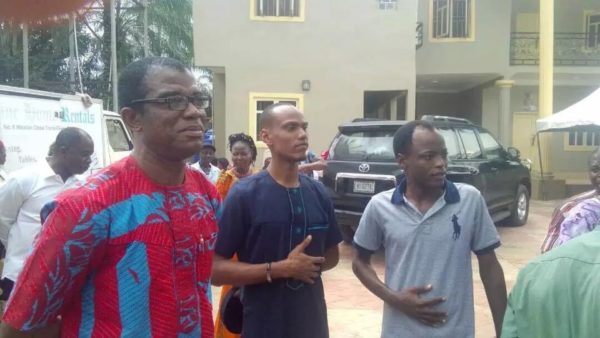 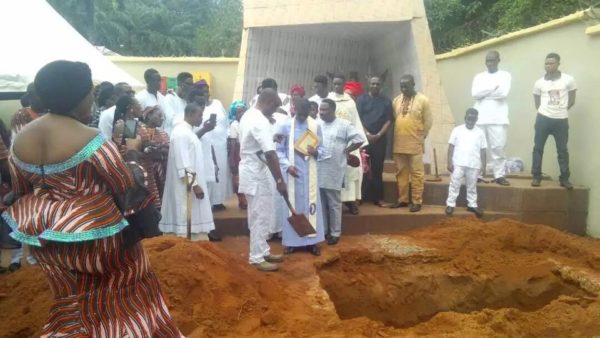 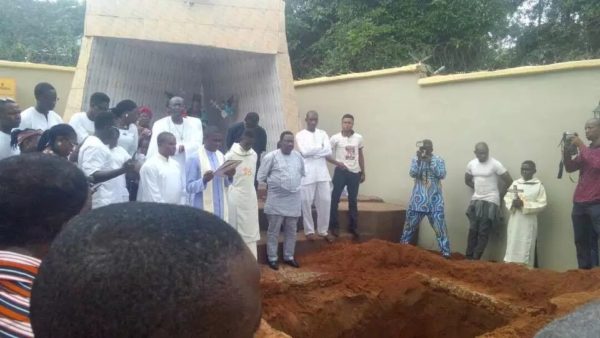