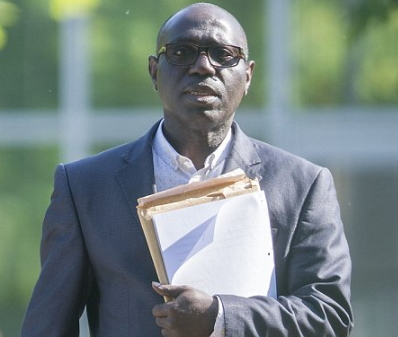 A Woolwich Crown court has sentenced 59-year-old Nigerian pastor, Kayode Samuel, to nine years imprisonment for stealing £4.1 million (equivalent of about N1.6 billion) from the accounts of some state schools.

Samuel, an accountant, was arrested in October 2012. His conviction on Friday came after almost one year of trial. Samuel, a part-time pastor, was told by the court to pay £4.1 million back to the Haberdashers’ Aske’s chain of academies more than a year ago. He, however, failed to do so. The fraud had been kept secret, for almost two years. It was described as Britain’s biggest ever education fraud. During the hearing, it was revealed that Samuel spent the stolen loot on women; his late wife, a second wife and two mistresses.

He was also believed to have transferred some of the stolen money to Nigeria. Samuel was said to have acquired expensive cars such as Mercedes, Audi TT sports car and Infinity, £500 Gucci shoes and Louis Vuitton briefcase for himself and his women. During the hearing, Samuel denied complicity in the fraud, insisting that his late wife, Grace, and an office junior set him up and transferred the money to their joint account just to punish him for his extramarital affairs.

The court heard how Samuel spent seven years carrying out the fraud and steadily picking accounts of Haberdashers’ Aske’s state schools in south London, now an academy chain acclaimed by the government. Samuel spent tons of money on his real wife Grace’s private healthcare – until her death, aged 53, in 2013. It was also revealed that he signed documents showing he was making investments with Miss Halima, and renting flats in Kent for ‘partners,’ Toyin Lawal and Yetunde Turtak.Samuel went to work at Hatcham in 1997 and rose to become accounts manager for the whole chain.

According to Dailymail, Samuel was paid £57,000 a year, and told colleagues of his work as a pastor in the Christ Apostolic Church, South London, peppering his conversations with ‘praise the Lord’. In October 2012, it emerged that a large sum of money was missing from the academies’ funds. Dailymail reported: “Kayode’s assets and those of his wife, Grace, who died aged 53 last year, were then frozen. 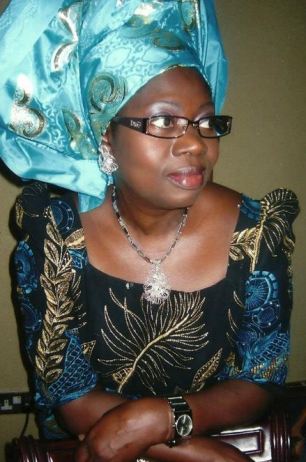 It appeared that huge sums of school money had been paid into a bank account in Nigeria and a company called Samak, which is said to be run in Nigeria by Kayode’s second wife, Yoni, although he denies any wedding has taken place.

“The trust launched a High Court case to reclaim the missing cash but the accountant denied wrongdoing and claimed ‘all transactions had been authorised by the finance director.’ However, the judge found in the trust’s favour last July and ordered Kayode and the estate of his late wife to pay back more than £4 million plus interest.”