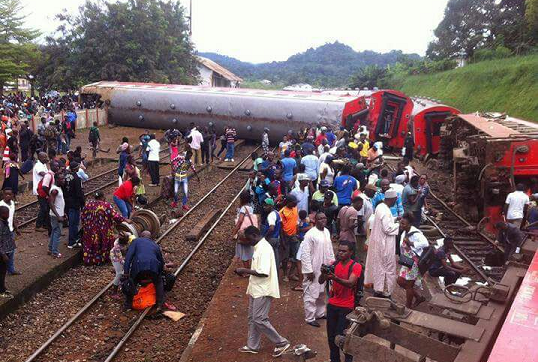 Not less than 80 people died when a train carrying over 1000 people from Yaounde derailed off the track and somersaulted on Friday the 21st of October 2016.

The fatal accident which happened near central Cameroonian town of Eseka also injured over 600 people around 11:00am in the morning.

As at the time of this report, there are still corpses hidden in the wreckage of the overloaded train.

Cameroonian Transportation Minister, Mebe Ngo Edgar said today that the death toll will rise further because several of the train passengers are still unaccounted for.

The government yesterday appealed to the public to donate blood for the over 600 victims of the derailment who suffered serious injuries.

See more photos from the scene of the train derailment below. 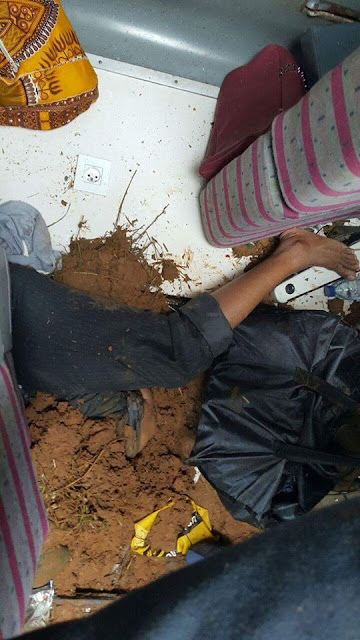 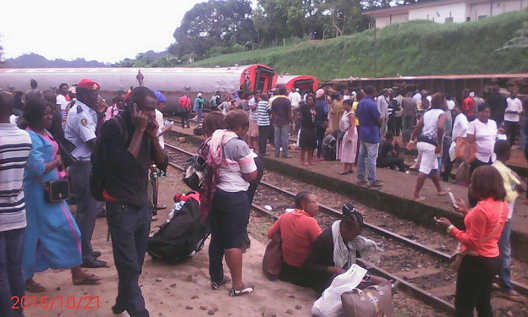 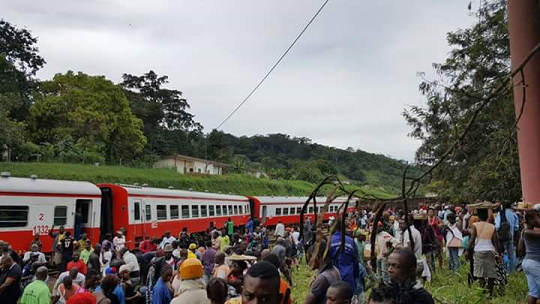 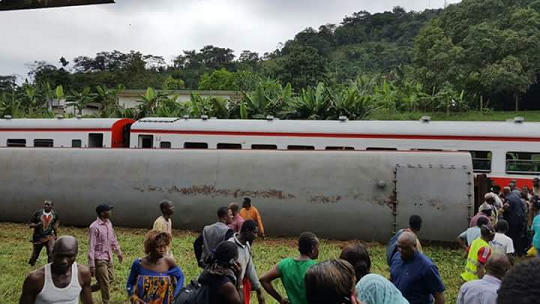 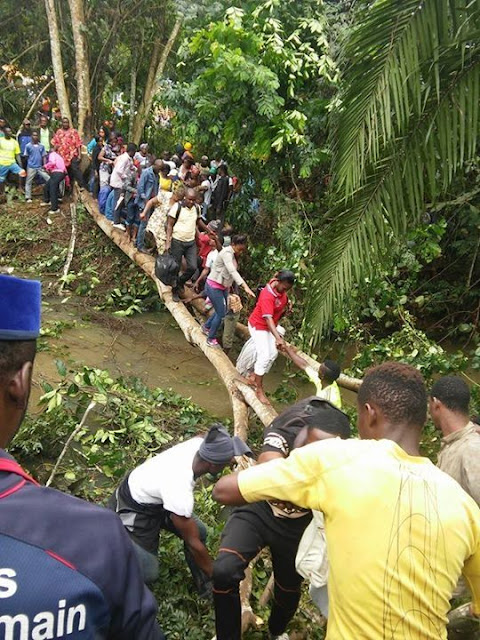 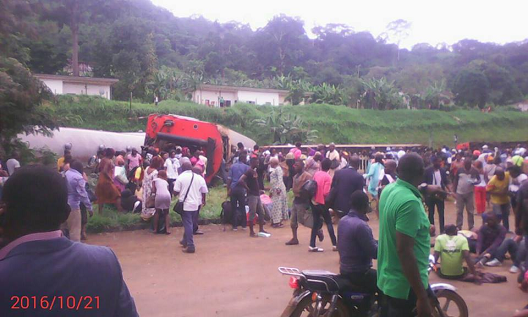 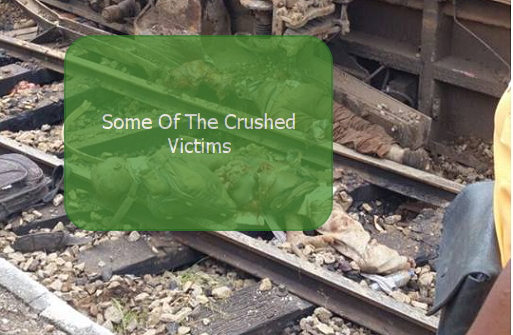 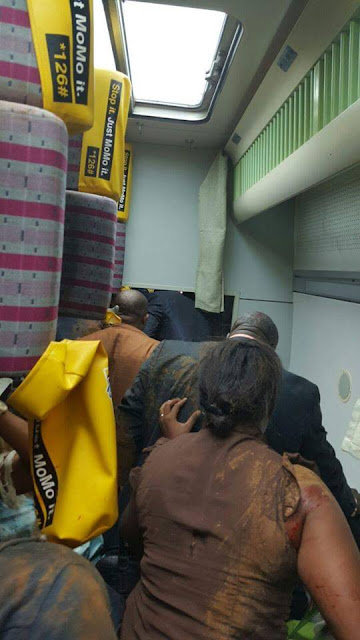 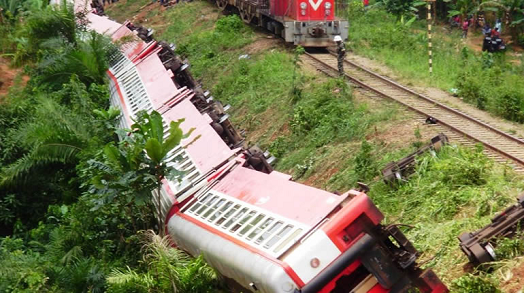 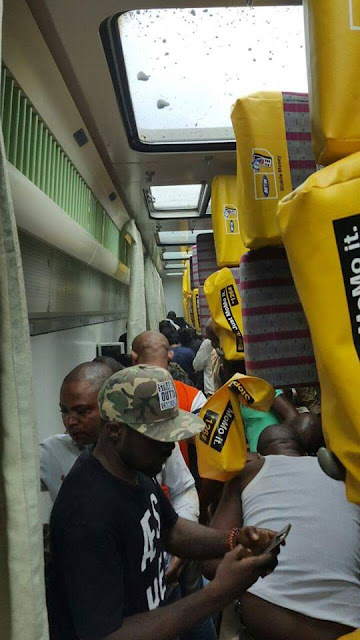 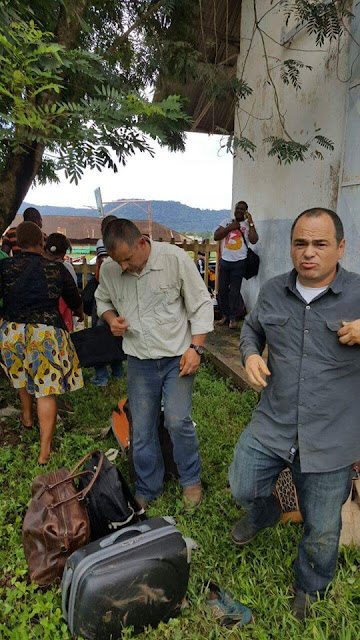 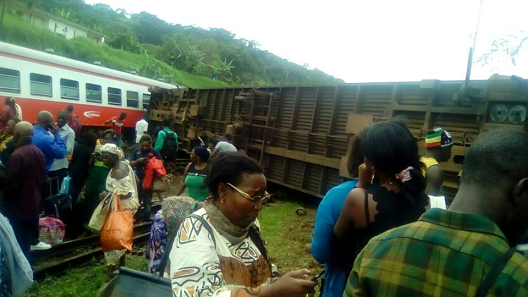