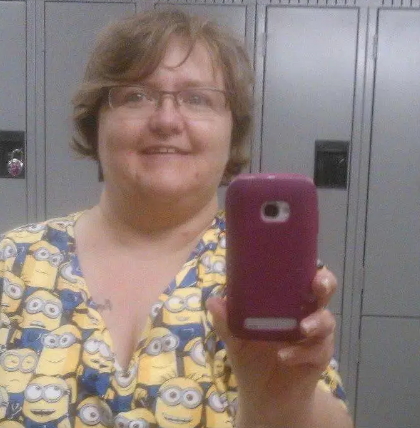 The suspect who resides in Woodstock Ontario reportedly killed 7 of her victims with drug overdose. 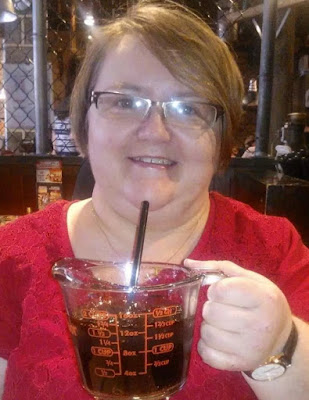 Miss Wettlaufer committed the offence at Meadow Park and Caressant Care Homes in London and Woodstock. 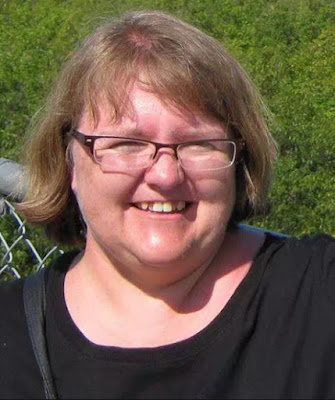 49-year-old Wettlaufer appeared in court today and was charged with 8 counts of first degree murder.

In a press conference today, Ontario Provincial Police urged other victims to come forward if they have any information on any other suspicious deaths in other care facilities where Wettlaufer had worked in the past.