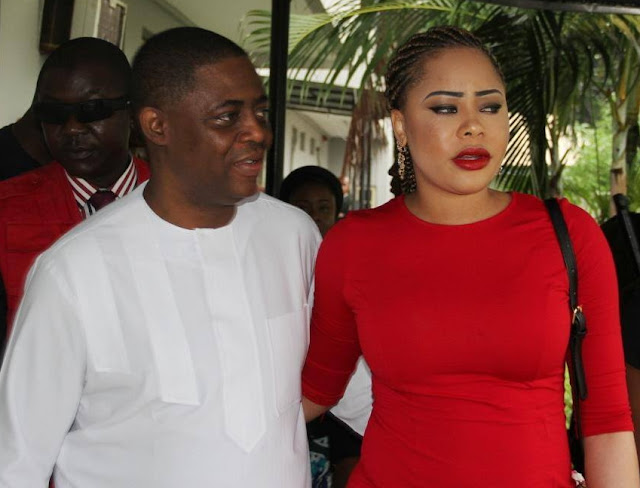 Abuja big babe Precious Chikwendu who delivered a baby boy for her wealthy Sugardaddy last year was seen at the premises of a Federal High Court in Lagos today crying her heart out.

Her husband has been in EFCC detention for over a month now over a messy money laundering case.

Today, Miss Chiwendu came to meet her man as EFCC brought him to court for arraignment.

According to eyewitnesses, Fani Kayode’s baby mama reportedly broke down while EFCC operatives were returning him to detention.

A source said at a point, Precious tried to block newsmen from taking her photos but she was cautioned against it. 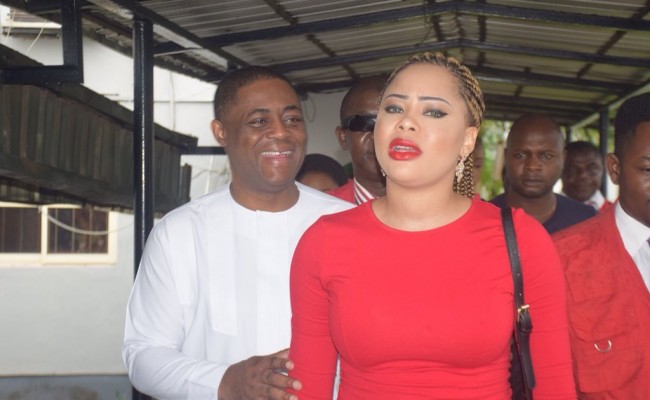 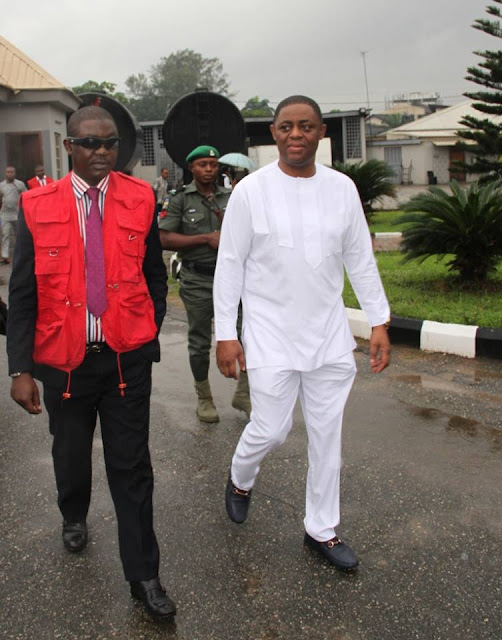 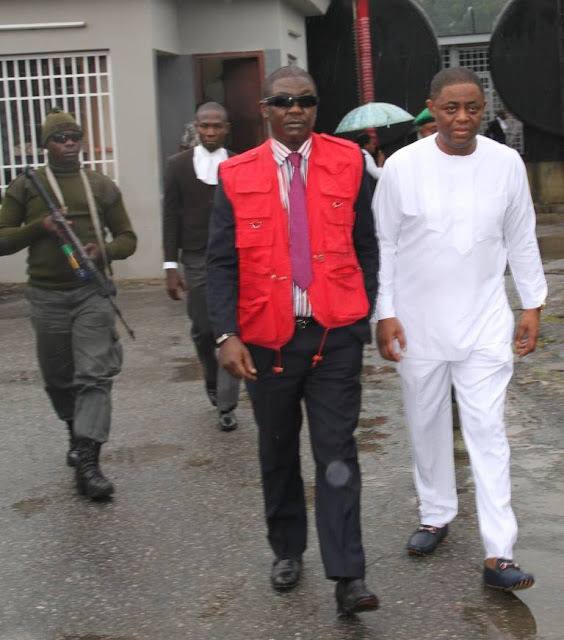 Precious Chikwendu was seen leaving the premises of the court full of emotion few hours ago. 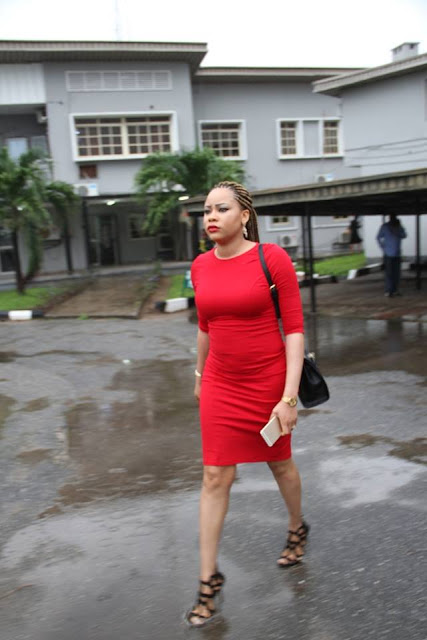 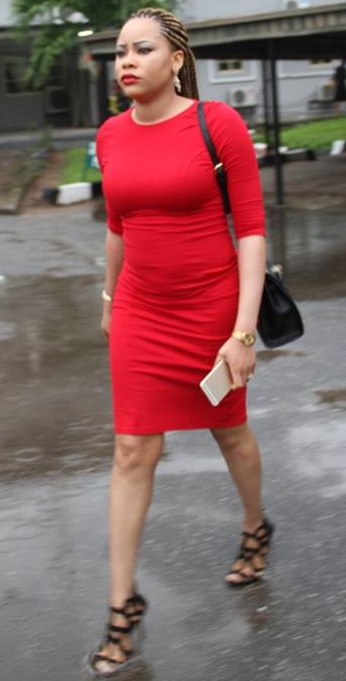