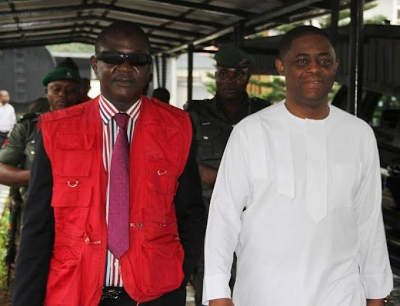 Former aviation Minister Chief Femi Fani Kayode and 3 others facing money laundering charges have been sent back to EFCC custody over the absence of Justice Sule Hassan of the Federal High Court in Lagos today.

The judge was said to be at an official assignment. FFK is currently at the EFCC office in Ikoyi. 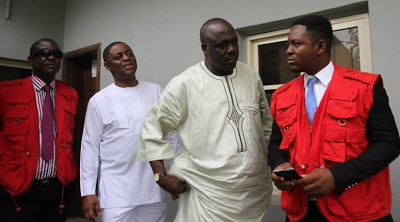 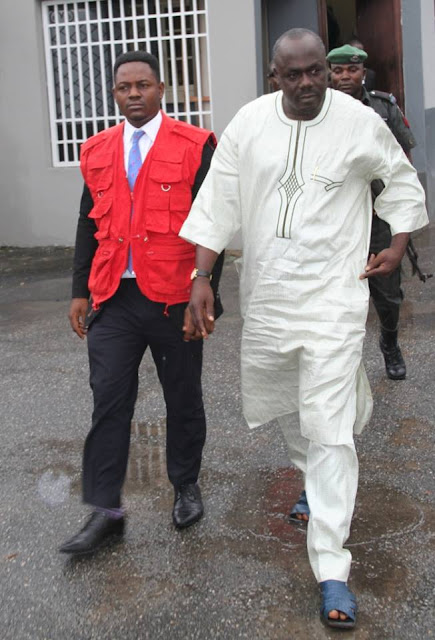 According to EFCC, Fani-Kayode directly used N170million, among other sums, which he reasonably ought to have known was proceeds of corruption and stealing.

He was also accused of doing cash transaction of N24million with Olubode Oke, said to still be at large, without going through a financial institution. 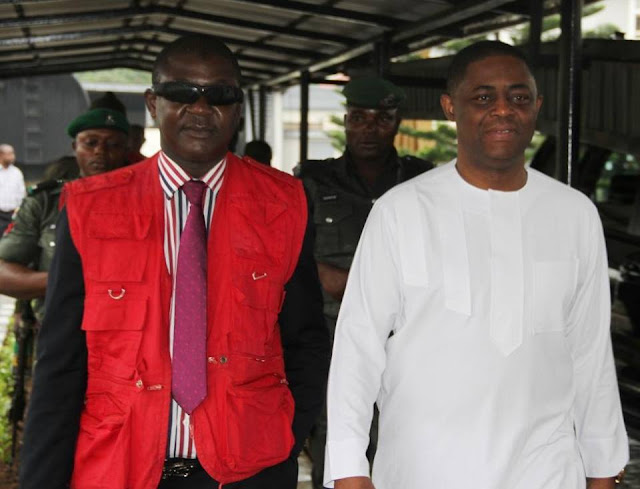 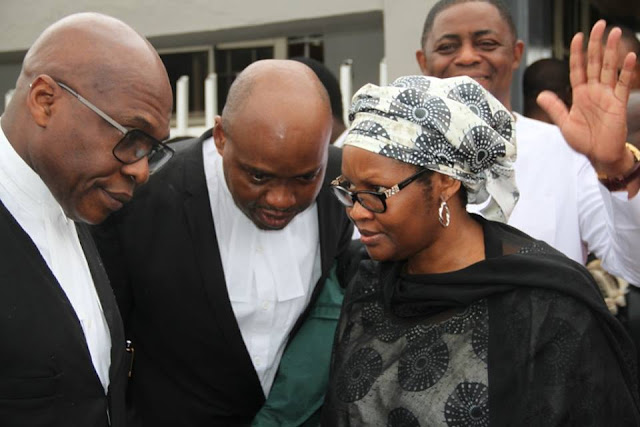 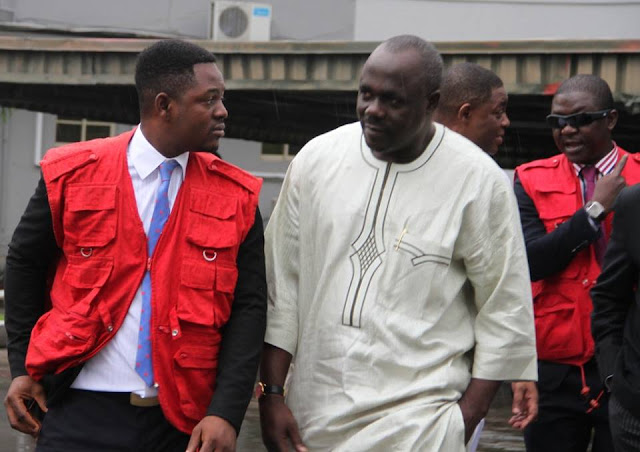 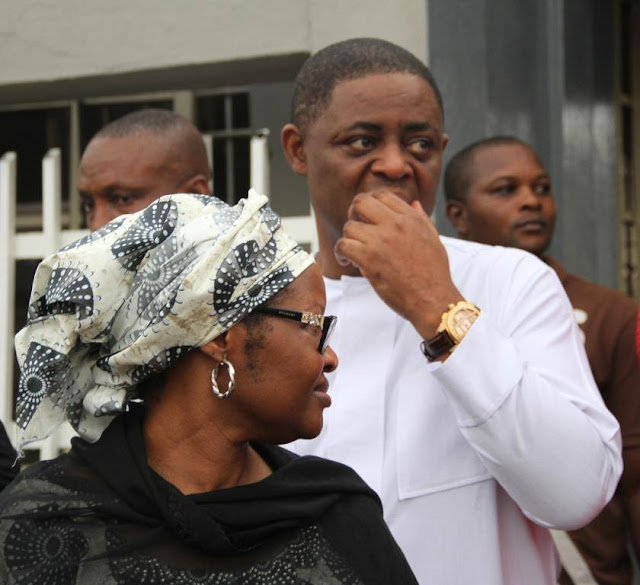 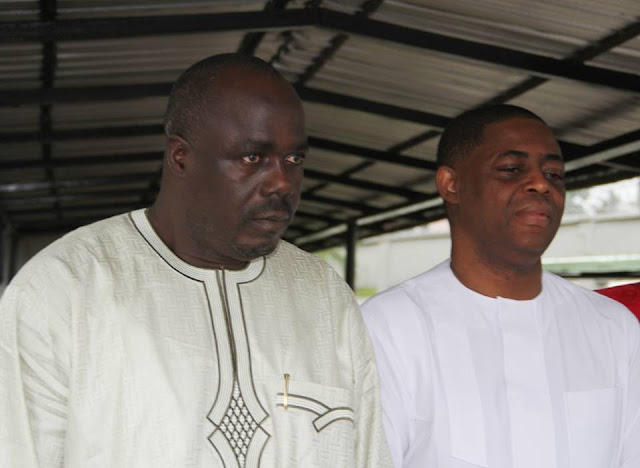 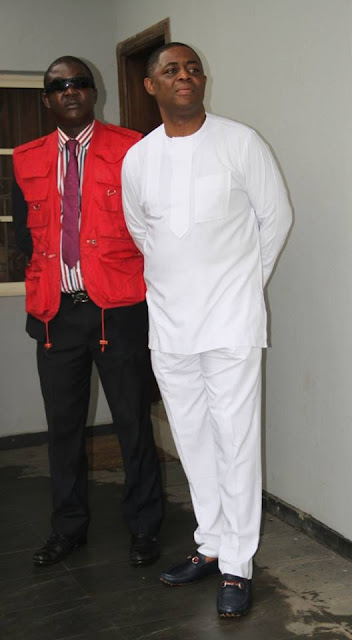 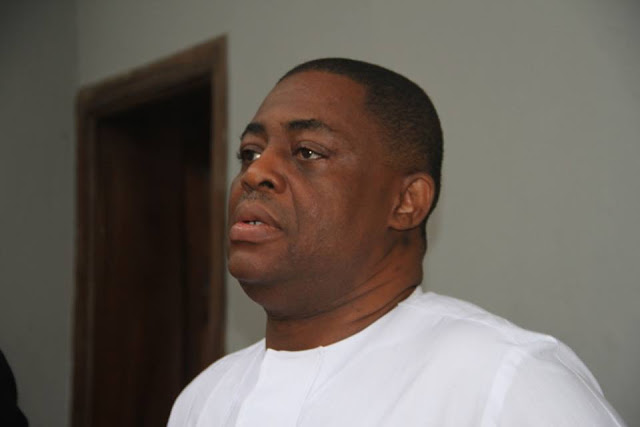 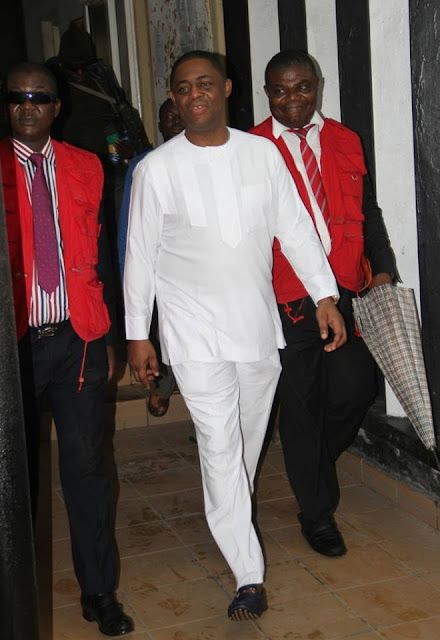 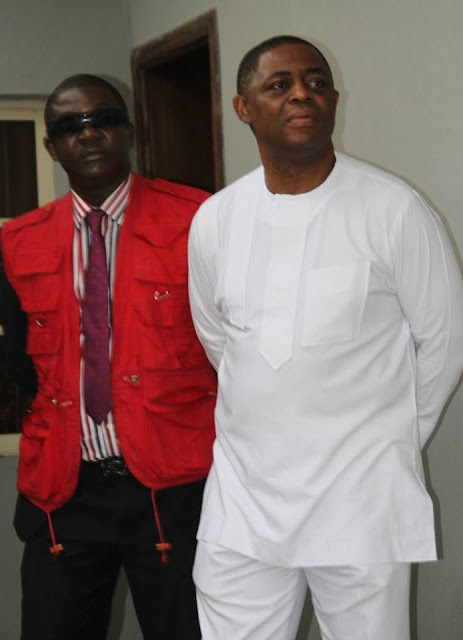