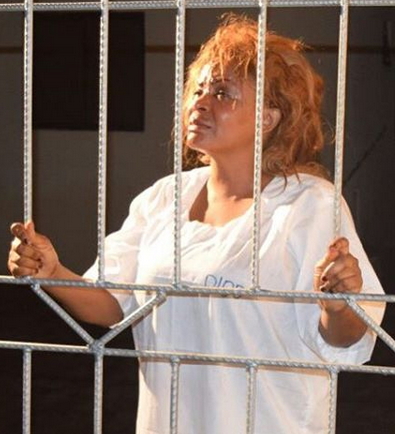 Cossy Orjiakor has stepped up her acting career. She is now on the set of a new movie where she played the role of a prostitute living a reckless until one of her clients took her and a friend for a night package.

They killed the client and were cut while trying to escape from the hotel. Cossy and her friend were later charged with murder and jailed for life. 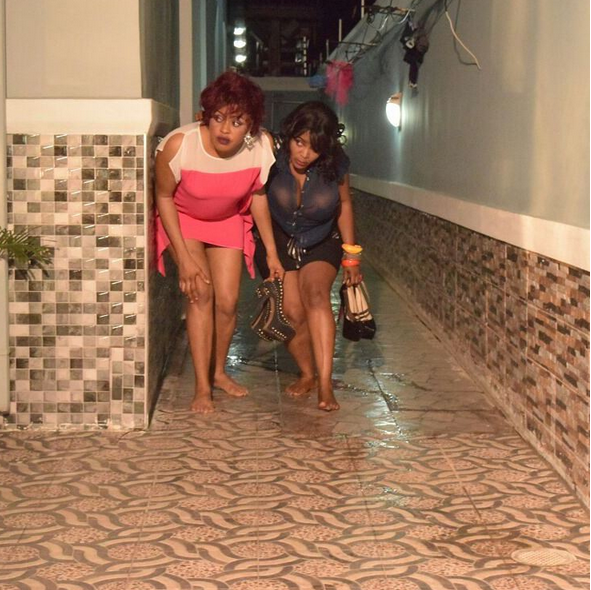 Her cries in the prison cell is that of regrets for a wasted life. 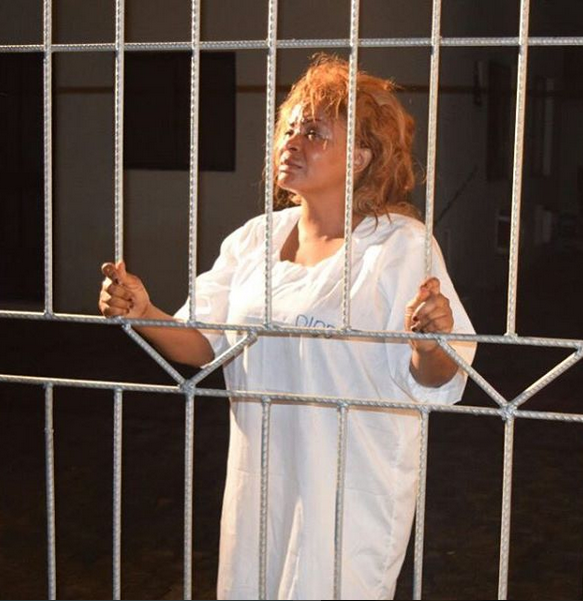 Stay tuned for update on this movie.