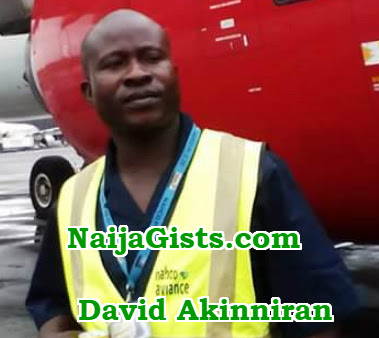 Mr David Akinniran, a former security guard with the Nigerian Aviation Handling Company Plc (NAHCO),  who allegedly absconded after stealing $230,000 (about N83, 030,000) from two passengers at the Murtala Muhammed International Airport in Lagos, was on Monday brought before a Lagos High Court in Igbosere.

Akinniran, 40, was arraigned by the Inspector-General of Police (IGP) before Justice Agnes Nicole-Clay.

He is standing trial on a four-count charge of conspiracy, stealing and receiving property suspected to have been stolen.

He said the stolen money was the property of two Nigerian businessmen, Uchenna Okafor and Okwudili Onwuka, who kept it in Adeshola’s custody for safekeeping. 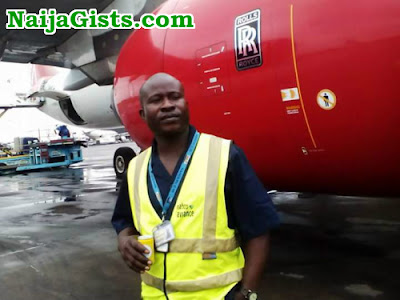 The alleged theft was discovered when Okafor and Onwuka arrived at the MMIA to catch a flight to China and requested for the money, which they intended to use for their import business.

Akinniran pleaded not guilty to the charges.

Defence counsel, Grace Adenubi, prayed the court to grant the accused bail. She assured the judge that Akinniran would be available for trial.