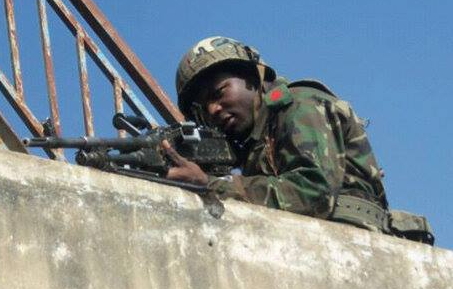 June 14, 2017 – Photos: Nigerian Army Officer Kidnapped By Militant During Operation In Festac Lagos Yet To Regain Freedom, Father Cries Out

The Nigerian army is yet to give a reasonable answer to the disappearance of Army Lt. Davou Gwang who was kidnapped by some militants during a military operation at Festac village in Lagos back in February. 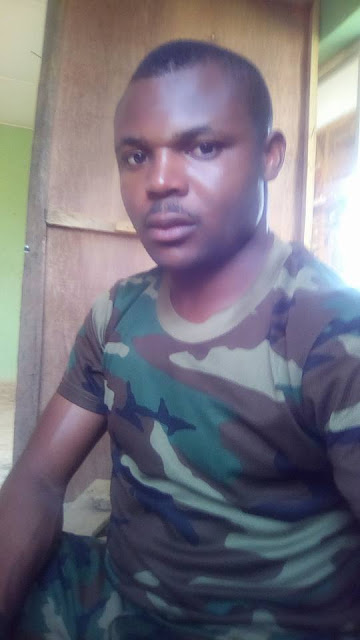 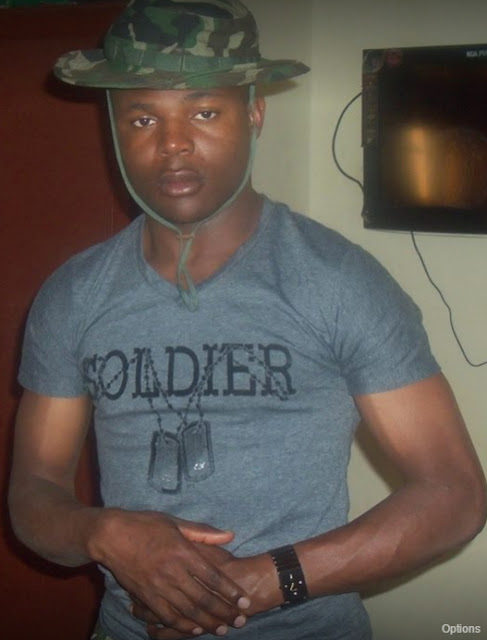 In a Facebook Post, his father demanded an explanation from the military on what happened to his son.

Here is what his father said through the family spokesperson today: 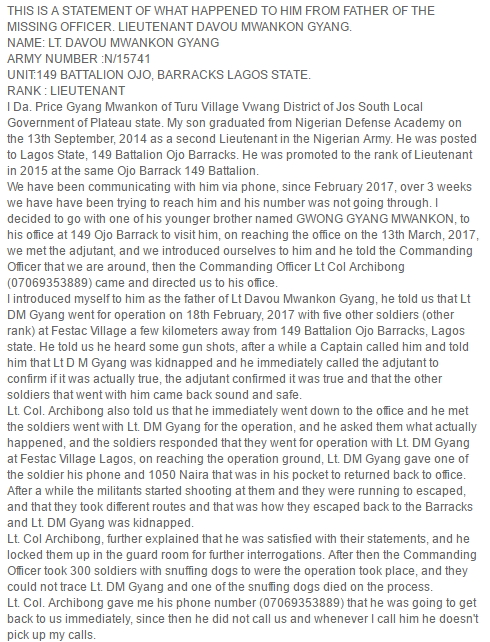 Honorable Edward Pwojok from Plateau State House Of Representative has been sent to the family to get  a detail report of what happened to him. 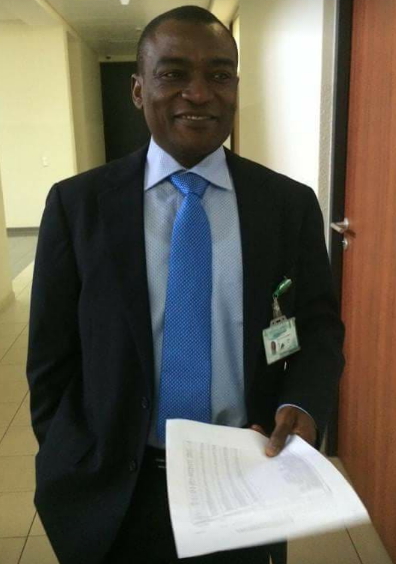