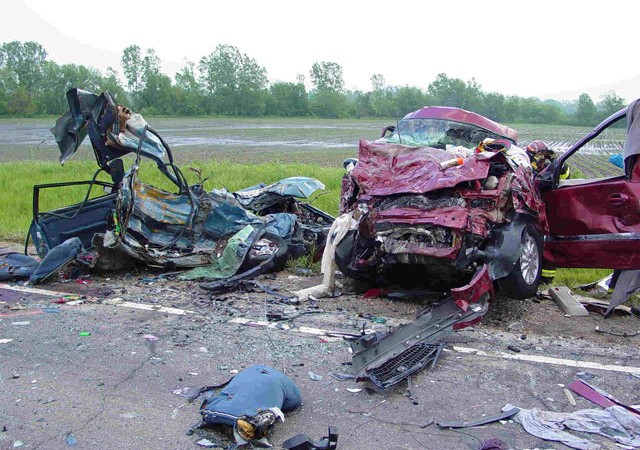 At least 15 bus passengers lost their lives on Thursday at the popular Ubulu Okiti Junction in Aniocha South LGA of Delta State.

According to the FRSC, a bus heading to Asaba was trying to avoid head on collission with another vehicle when he lost control and rammed into an incoming full-loaded passenger vehicle.

14 people died on the spot while another person gave up the ghost at the hospital. Only one person survived the crash. 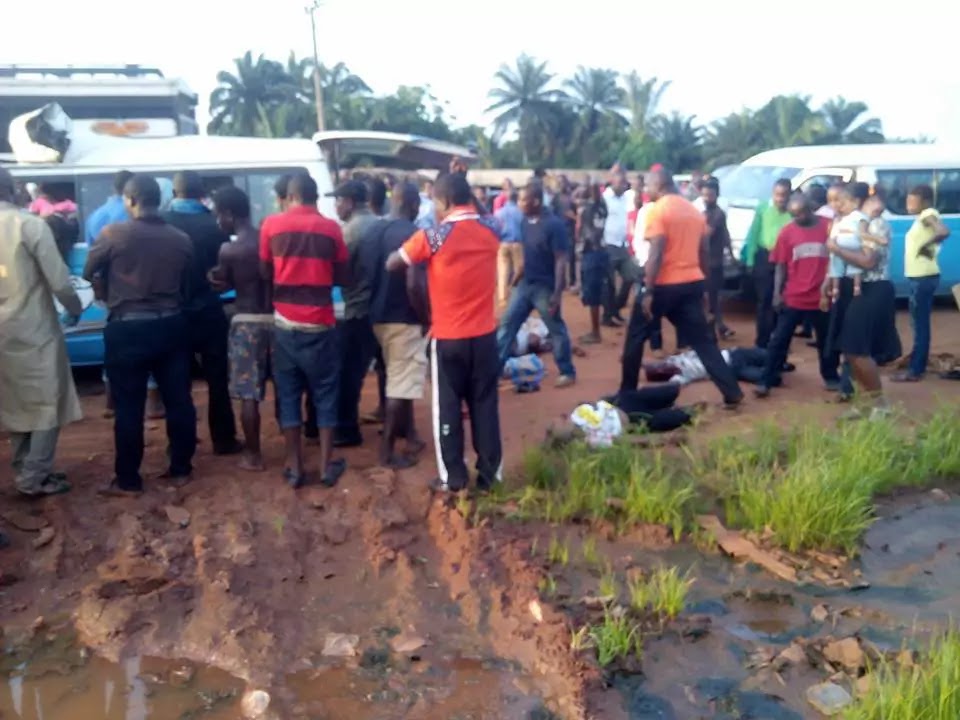 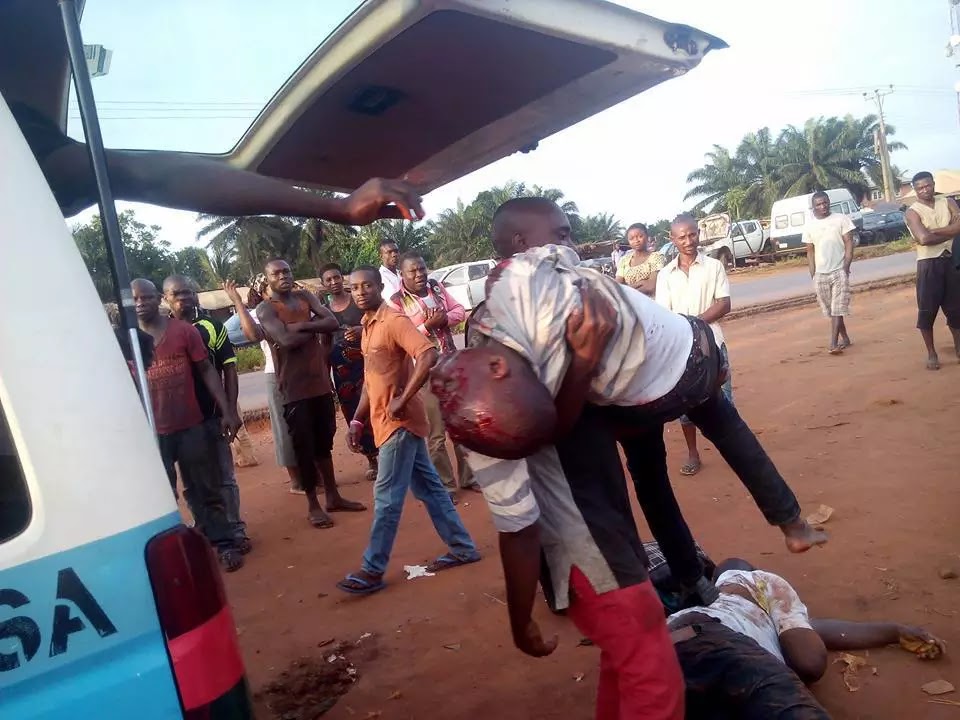 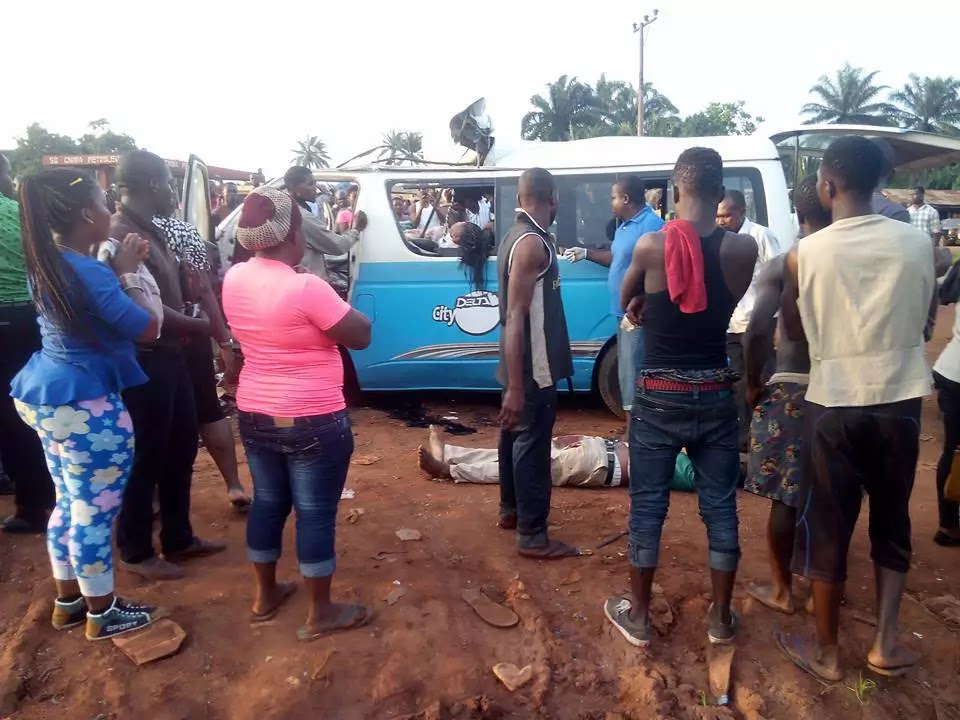 This is painful. May their souls rest in peace (amen).